Social media linked to feelings of isolation in real life 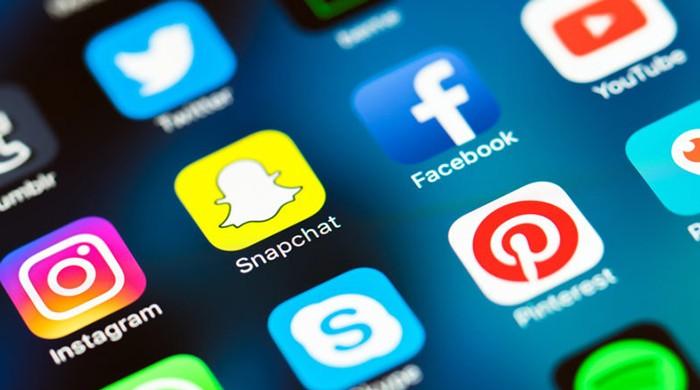 Young adults who spend more time on social media may end up feeling more isolated in their daily lives, a recent study suggests.
Researchers focused on how often users of services like Facebook, YouTube, Twitter, Instagram, Reddit, Vine and LinkedIn experienced what’s known as social isolation – when a person lacks a sense of belonging, connections with others and fulfilling personal relationships.
Compared with people who spend no more than a half hour on social media each day, people who devoted at least two hours daily to these platforms were roughly twice as likely to report feelings of social isolation, the study found.
“These results might be a bit of a cautionary tale,” said lead study author Dr. Brian Primack, director of the Center for Research on Media, Technology and Health at the University of Pittsburgh.
That’s because social isolation is associated with worse health outcomes, including the potential for people to have worse symptoms of certain diseases and worse survival odds.
The study doesn’t prove social media causes isolation, and it’s possible that people who already felt less connected to other people in real life spent more time on services like Facebook or Twitter, researchers note in the American Journal of Preventive Medicine.
“It may also be that people who use social media a lot tend to feel like everyone else is strongly connected to each other, because everyone tends to put on their best face for social media,” Primack added by email. “Then, in comparison, they might feel that they themselves are more socially isolated.”
Primack and colleagues surveyed 1,787 adults aged 19 to 32 in 2014 about their use of the 11 most popular social media platforms at the time: Facebook, YouTube, Twitter, Google Plus, Instagram, Snapchat, Reddit, Tumblr, Pinterest, Vine and LinkedIn.
About half of participants were men and half women, and they were selected to be reflective of U.S. demographics, including ethnic and racial groups, education and income levels. More than half were in committed relationships.
Roughly 26 percent of participants said they spent more than two hours a day on social media, and about 23 percent said they visited these platforms at least 58 times a week.
When people visited this often, they had about triple the odds of perceived social isolation compared to participants who said they went to social media platforms less than nine times a week.
It’s hard to say exactly why this is the case. One possibility is that people who spend hours a day on social media are not spending as much time in real-world interactions with people, the researchers speculate.
It’s possible, the authors admit that survey participants didn’t accurately report on their level of social media use or their feelings of isolation. The findings for young adults also might not reflect what would happen with older people.
Previous research looking at social media and wellbeing has had mixed results, notes Holly Shakya, a public health researcher at the University of California, San Diego School of Medicine, who wasn’t involved in the study.Another drawback of the current study is that it doesn’t look at how close people are in real life with their social media friends, Shakya added by email. There’s some evidence that social media use among people who have close relationships in real life can help make those human connections stronger.
“In that sort of case, the social media use is strengthening strongly held legitimate relationships rather than replacing them,” Shakya said. “When you have 500 Facebook friends, most of them are not close friends, so you are bombarded with information and life experiences of people you don’t know that well and with whom you have little social capital.”
Rather than get rid of social media, the findings suggest that users should be conscious of how much time they spend with virtual friends, Primack said.
“Hopefully, (the study results) will help people to think about their own social media use critically and make sure the ways they use social media are truly making their lives better,” Primack said.