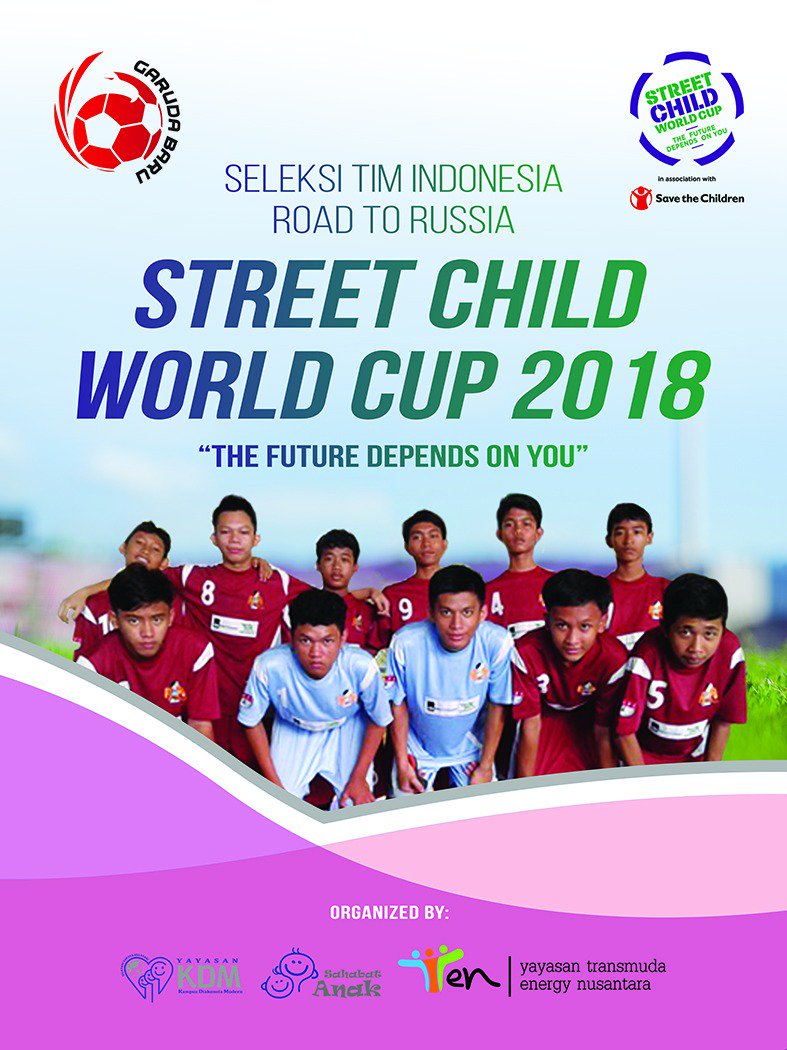 The boys in green outclassed Indonesia 5-4 on penalties to secure their place in the final, where they will face Uzbekistan for the trophy.

Team Pakistan, funded and supported by Muslim Hands, looked in good form since the start of the semi-final, and didn’t let their Indonesian counterparts score.

MH is an international development organisation working closely with diverse communities across the globe. Muslim Hands has been working with Street children through its sports for development programme since 2014.

The competition featured 12 teams in the boy´s event. By tradition, The Street Child World Cup is held in the host country of the World Cup a month before the event to highlight the global social issue of childhood vagrancy.

The match remained a goal-less draw when the final whistle blew. In penalty shoot-outs, both the teams managed to score four goals each. But in additional penalties, Indonesia missed the target after conceding a goal to Pakistan.

The previous Street Child United tournament was held in 2014 in Rio de Janeiro. It was the first global event of its kind, which allowed not only boys, but also street-connected, homeless, orphaned girls to play soccer.

Twenty-four teams from 21 countries took part in the 2018 Street Child World Cup, whose slogan is “The future depends on you.” The event was organized by the UK charity Street Child United and Save the Children foundation with the support of Russia’s cellular provider Megafon and other sponsors. Its main goal is to help some of the 150 million kids worldwide surviving on the streets.