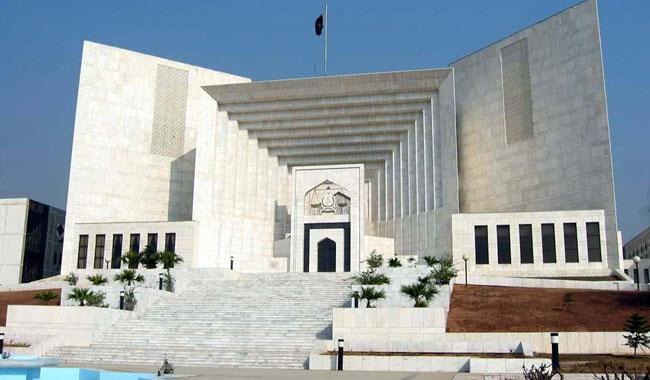 On Sunday January 21, 2018 Supreme Court (SC) ordered the Secretary Environment Protection Department (EPD) and Secretary Health Department to provide a complete report regarding incinerators set up at the public and private sector hospitals for the disposal of hospital waste.

The bench directed both secretaries to personally visit the incinerator sites across Punjab and submit a complete report in 15 days.  The bench under the lead of Chief Justice Mian Saqib Nisar approved orders while hearing a case similar with hospital waste disposal.