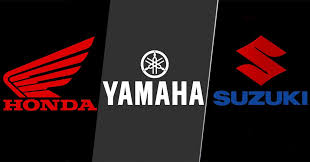 Honda for the first time recorded monthly sales of over 100,000 units during January, March and April. The popular brand recorded cumulative sales of 953,556 units during the July-April period as against 795,580 a year earlier.

Increase In The Price

Retail prices of two wheelers continued to increase during the first three months of the current calendar year due to rupee depreciation; although price hike couldn’t hit the sales on growing demand, dealers said.

Motorcycle dealers said prices increased owing to a 10% depreciation of rupee versus dollar since December.

Despite increase in price the demand would not be subdued as low income group prefers cheaper mode of transport, while there is too shortage of public transportation.