The Rising Interest Of Chinese Groups In Greek Insurance: HumSub.TV

May 7, 2018 The Rising Interest Of Chinese Groups In Greek Insurance 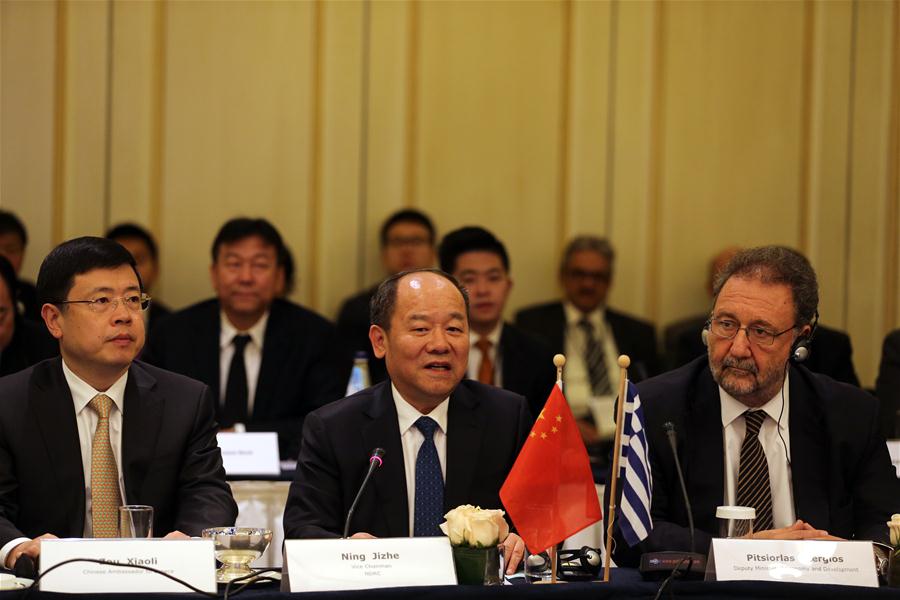 The Rising Interest Of Chinese Groups In Greek Insurance

The Rising Interest Of Chinese Groups In Greek Insurance: China’s presence in Greece has been becoming progressively prominent over the past few years. Investment by Chinese groups is highly sought-after by Greece, as it may help to overcome the monumental needs of the Greek economy. It goes without saying that pursuant to thorough negotiations and discussions, moves such as Chinese investment in the Greek insurance sale will benefit both and thus lead to a win-win situation.

Background of Chinas interest in Greece

The financial crisis being faced by Greece is well-known. Being in need of financial aid, Greece was in no position to refuse several unpalatable reforms so that it may be saved from international creditors. Since this was an opportune moment for investment, Chinese investors took advantage of the liberalization of Greece’s economy.

How does China benefit from this?

It is safe to say, that nowadays no one is working or making a move just to benefit someone else. Behind every move is a calculated advantage of some kind for oneself. That being said, it is obvious that interest in Greece would profit Chinese investors and the country as well. Some of the apparent and major purposes it might serve include:

China’s active role in investments in Greece is evidenced by the variety of industries in which projects and investments are currently being undertaken. The seriousness with which the relationship between the two countries is being cultivated and is flourishing can be evidenced by Chinas involvement in Greek insurance sale.

Other projects and industries with Chinese involvement include the initiative known as the Belt and Road initiative; which encompasses transport infrastructure, energy and telecommunications. China State Grid has also purchased a 24% stake in Greece’s Independent Power Transmission Operator. Simultaneously, tourism and real estate are flourishing and thus becoming increasingly attractive for Chinese investors. These sectors are prominent contributors to the Greek economy.