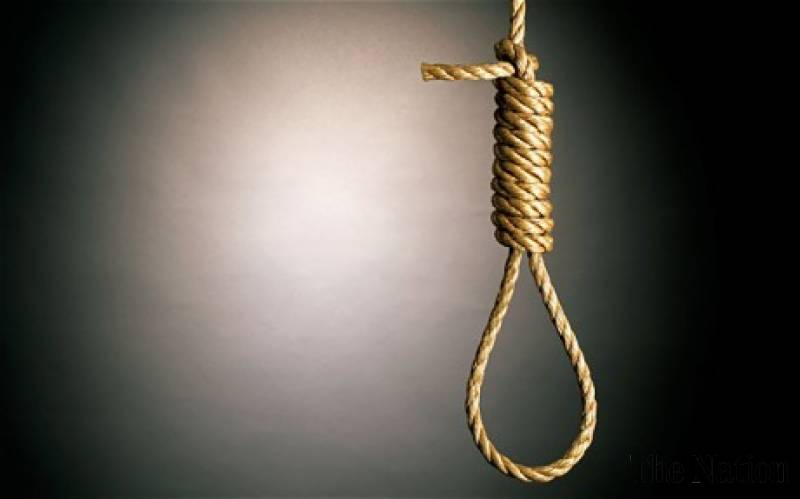 Three more ‘hardcore’ terrorists executed: Three more hardcore terrorists tried by the military courts have been executed, the Inter-Services Public Relations (ISPR) said in a statement on Thursday.
According to the military’s media wing, the terrorists committed heinous offences relating to terrorism, i.e. killing of innocent civilians, attacking armed forces and law enforcement agencies.
All three convicts, Hussan Dar, Umer Zada and Hazrat Ali were active members of Tehreek-e-Taliban Pakistan (TTP), also possessed explosives.
The convicts, the statement added, admitted their offences before the magistrate and the trial court, and were awarded death sentences.
The execution came a day after the military hanged four convicts.
After much ado, the military courts were given an extension in March this year for another two years.
The courts were established through a constitutional amendment in the backdrop of the gory incident of Army Public School in Peshawar in December 2014, which claimed lives of more than 150 people, mostly children.