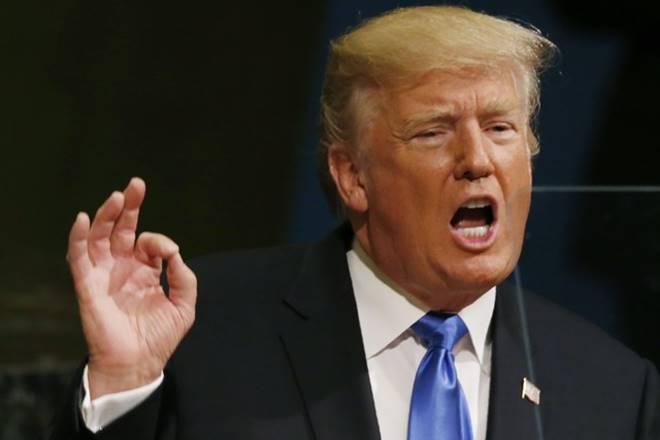 On Monday January 1, 2018 the president of United States Donald Trump tweeted, “The United States has foolishly given Pakistan more than 33 billion dollars in aid over the last 15 years, and they have given us nothing but lies and deceit, thinking of our leaders as fools. They give safe haven to the terrorists we hunt in Afghanistan, with little help. No more!”

After this tweet Pakistan Foreign Office called US Ambassador David Hale on Monday night at 9pm, confirmed by US Embassy.

According to some sources, Foreign Secretary Tehmina Janjua asked for an explanation from the US Ambassador about Donald Trump’s tweet.