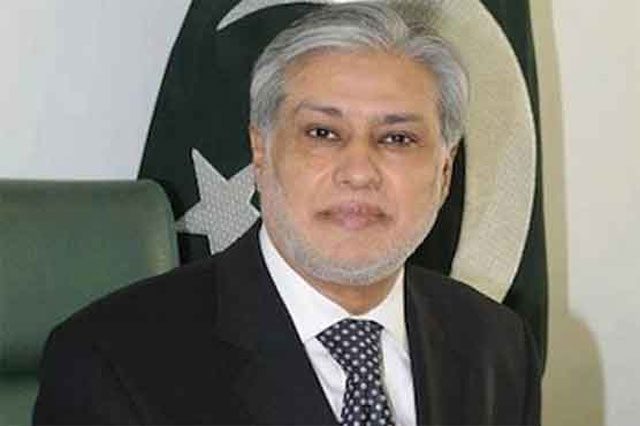 Ishaq Dar: “Hang me if corruption allegations against me are proven”

Dar said that Imran Khan’s allegations about him are false and unjustified.

He also denied having any business associations with the Sharif family.

He further stated that his sons are doing business according to the regulations in United Arab Emirates (UAE).