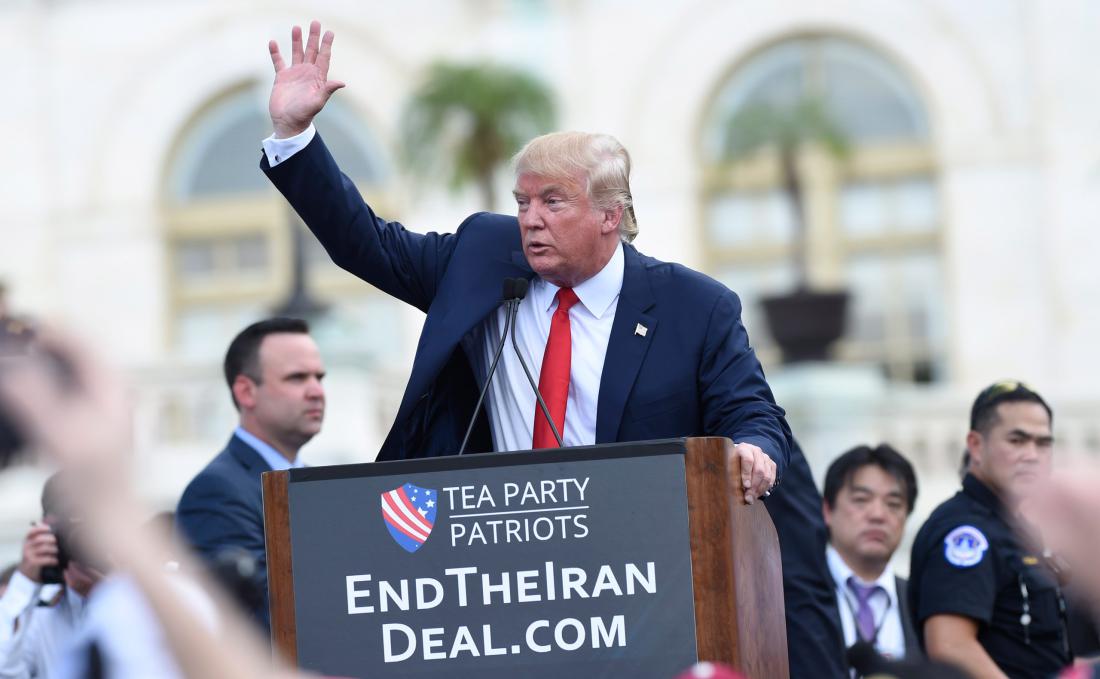 Trump extends the Iran – American “worst deal ever”: Despite the President Trump’s past criticism, the White House has renewed sanctions relief for Iran. This easing of sanctions was part of a crucial nuclear deal which was brokered in 2015 by the than President Barack Obama. The deal involved five other world powers. Earlier President Trump had described the landmark agreement as the “worst deal ever”.

Although the US Treasury has issued new sanctions against specific targeted officials and Chinese business which had links to Iran’s missile programme. This means that sanctions which prevented US companies from selling or dealing with Iran will remain suspended at least for now. In return Iran has made a pledge to restrict its nuclear ambitions. The deal restricts Iran from uranium enrichment, plutonium production plans and gives inspectors access to faculties.

These new sanctions initiated from the treasury are more targeted and specific in comparison to the previous ones. They target two senior Iranian defence officials and also the suppliers of missile equipment.

This is probably done as a retaliation to a recent missile test which was conducted by Iran. US citizens and entities are now banned from dealing with the officials and companies involved in Iran’s nuclear or missile programme.

Other nations involved in the agreement including China, Russia and the UK believe that the Iranian deal is the best way to prevent Iran from getting the nuclear weapon.