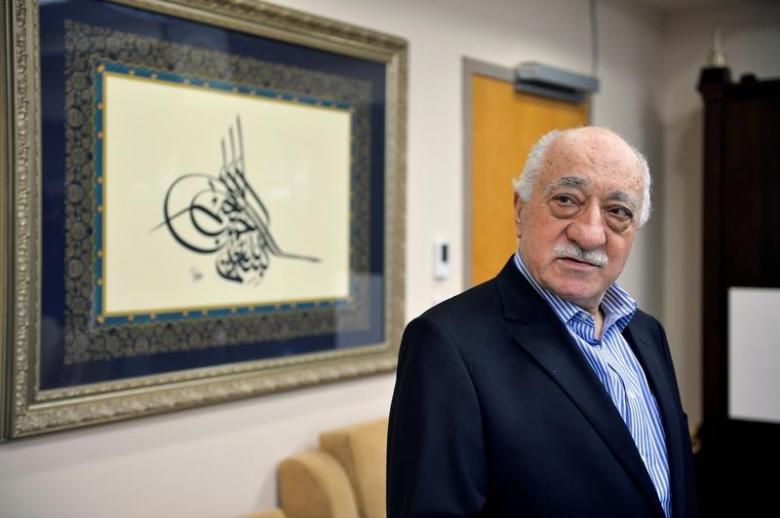 Prosecutors have ordered the detention of 102 people as part of the investigation, the paper said on its website. Ankara has blamed the network of the cleric Fethullah Gulen for the failed coup. Gulen has denied involvement.

Dawn raids were launched on 70 addresses, targeting suspects who were removed from their posts at Borsa Istanbul in the wake of the attempted putsch on July 15, 2016, Haberturk said.

Some 49,000 people have been formally arrested in relation to the failed coup, out of 150,000 people investigated. About 145,000 civil servants, security personnel and academics have also been suspended or sacked as part of a related purge.