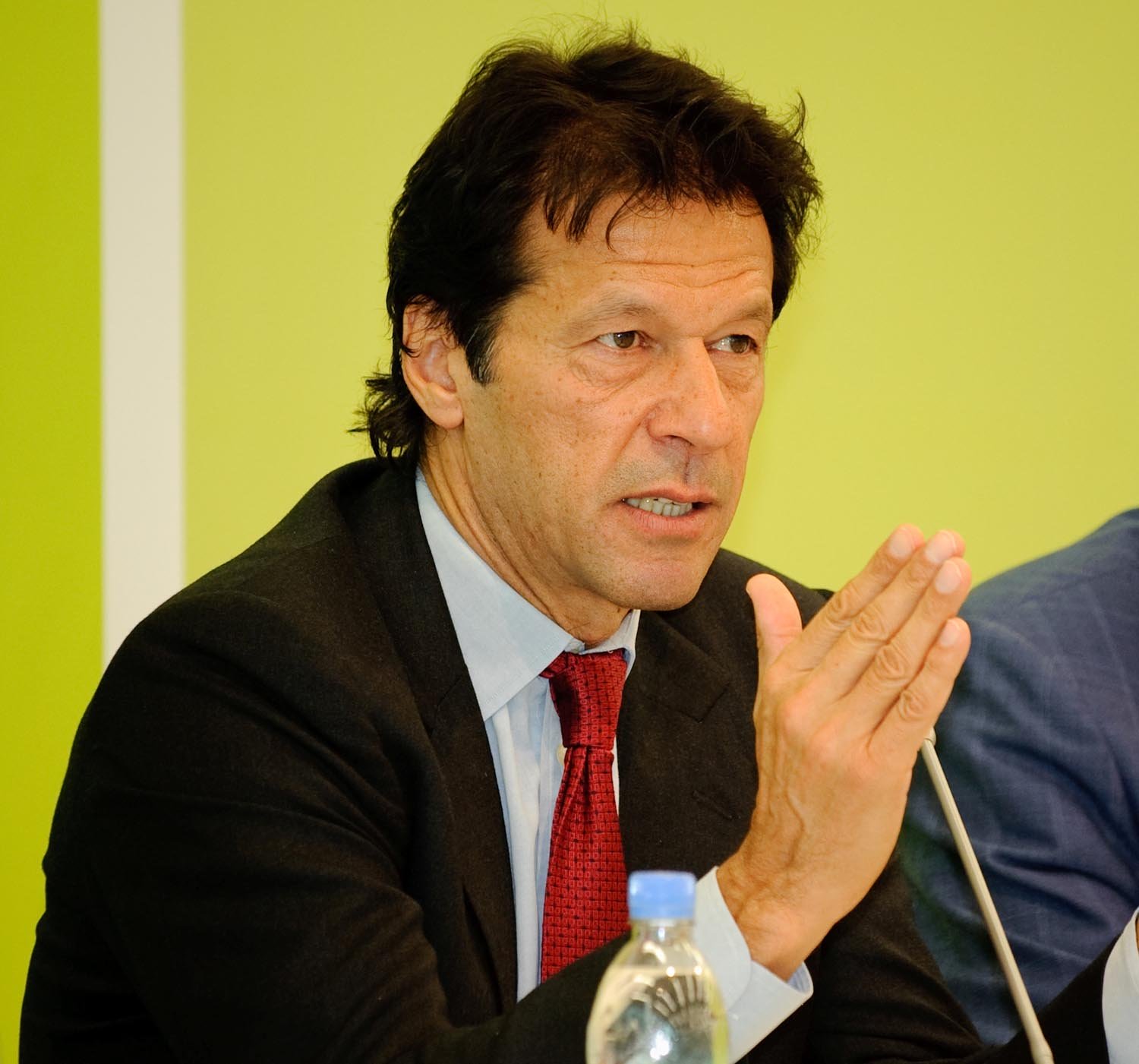 Will show London flat, Bani Gala money trail to SC, says Imran: Pakistan Tehreek-e-Insaf (PTI) Chairman Imran Khan on Wednesday announced that he would produce the money trail for the purchase and sale of the London flat before the Supreme Court.
In a series of tweets, the PTI chief said he would also show proof that his Bani Gala house plans were approved by Union Council of Mora Noor before construction.
Taking aim at the country’s ruling family, the cricketer-turned-politician said there would be no ‘Qatari letter drama’ in both the London flat and Bani Gala house cases, eluding to a letter by former Qatari prince which the ruling family presented in the Supreme Court during the hearing of Panama Papers case.
On Tuesday, the Capital Development Authority (CDA) declared the construction of Imran Khan’s Bani Gala residence illegal, stating in its report to the apex court that the authority had declared 122 buildings illegal which included Imran Khan’s Bani Gala residence.
It further said that the construction was against the regulations of Islamabad Capital Territory.
The apex court had earlier issued a notice to Imran Khan, asking where he got the amount from to buy his Bani Gala house.