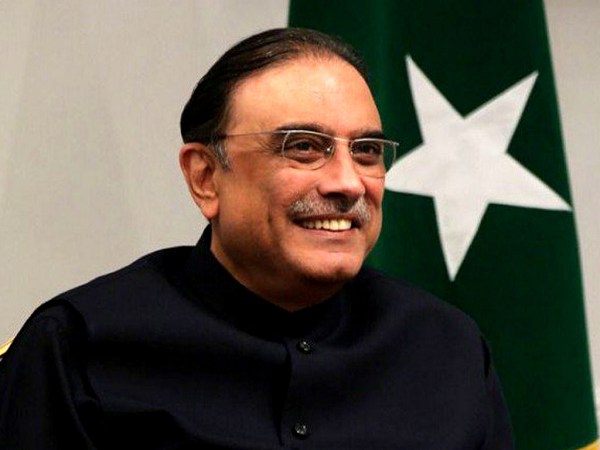 Stating his desire for the congress to keep on functioning until the upcoming Senate elections, Pakistan Peoples Party President Asif Ali Zardari has said the early elections are no longer an impossibility.

“As the circumstances are developing, if the mistakes of PML-N (Pakistan Muslim League-Nawaz) administration and the Sharifs carry on, I don’t think it’s impossible,” Zardari said while responding to a question about early elections.