Where Does Nawaz Sharif Stand? 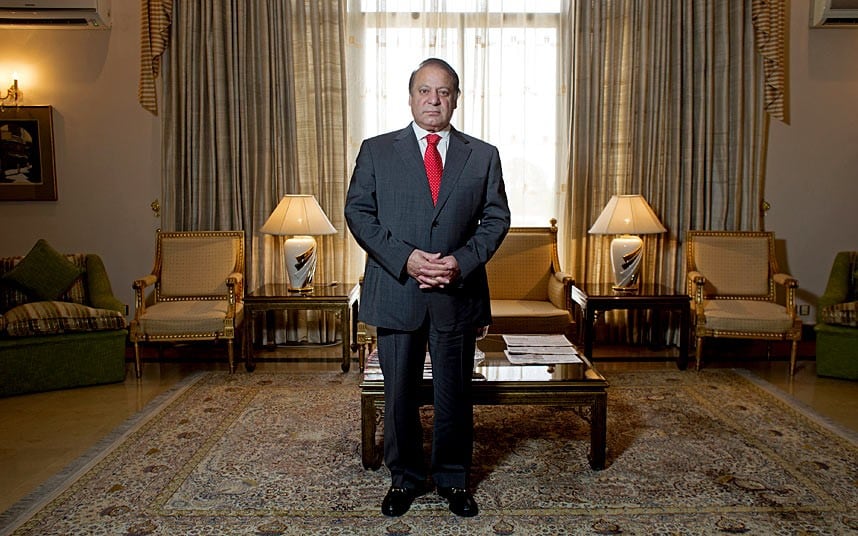 Where Does Nawaz Sharif Stand?

Three time Prime Minister Nawaz Sherif’ s is facing highly critical political crisis. He was dismissed as a Prime Minister first time in 1993 but restored later by then SC. But he resigned from the premiership due to row with then president of Pakistan Ghulam Ishaq Khan. He got 2/3 majority in 1997 in the Parliament. That time, he again failed due to different reasons including attack in SC. Pervaiz Musharraf took over the charge of the government in 1999 and he went to exile in Saudi Arabia willingly after signing agreement with the Musharraf’ s government for ten years.

Nawaz Sharif came back in 2007. He became third time Prime Minister in 2013 but his rule became controversial due to allegations of poll rigging. He became save when Judicial commission gave verdict in his favour.

In 2016, the Panama scandal blassted as a political explosion in Pakistan. The ruling family was also included in the Panama papers. The political unrest began in Pakistan. No one was thinking about the uprooting of Nawaz Sherif, even he himself was not aware of its serious impacts of panama issue in the beginning. He announced to form a judicial commission to probe the inquiry on Panama issue.

No doubt, the credit goes to PTI chairman Imran Khan who never buried the Panama case as it was expected by ruling party. In July ,2017, mian Nawaz Sharif was dismissed by SC as a prime minister due to his involvement in Panama scandal. It was a time for Nawaz Sharif to tackle the issue in court rather than on roads or in public gathering. But he was trapped through different advices of conflict with judiciary which now made his career politically end soon.

The decision of SC regarding the disqualification of Nawaz Sherif as a party head paved a way for ending of his political career. He is still criticising Judiciary that is negation of rule of law and that is also creating a gap between different classes of a society. If Mian Nawaz Sherif wants to live politically in history then he will have to accept the decisions of SC. But it all depends upon him whether he continues the row or favours the rule of law.