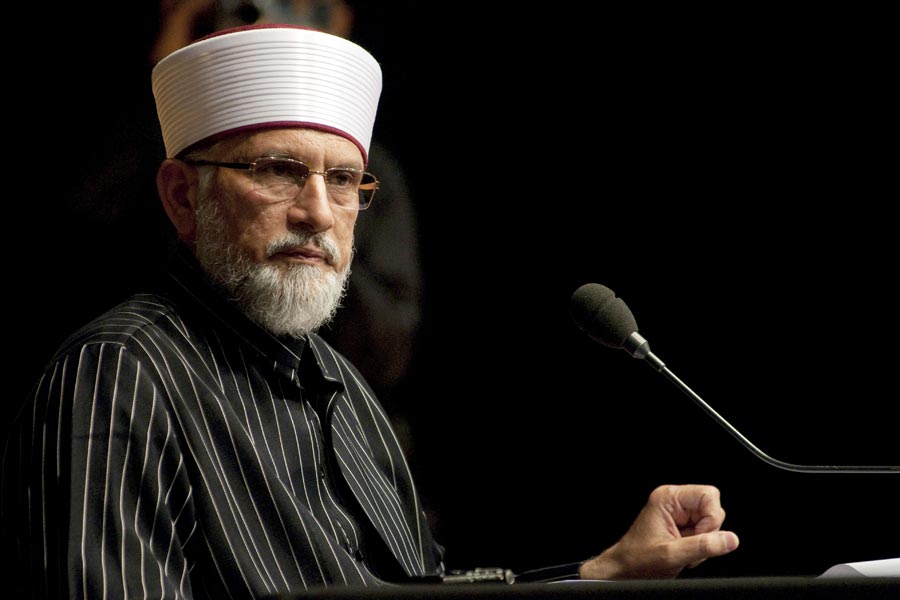 The sit-in will take place on Lahore’s Mall road.

Earlier in 2016, Qadri lead a sit-in at Rawalpindi, demanding  justice for families of the Model Town victims.

Qadri’s other sit-in and long march against the government was in 2013. Qadri, who returned to Pakistan after years in Toronto, accused the government of being corrupt and incompetent, and said polls cannot be held until reforms are enacted.