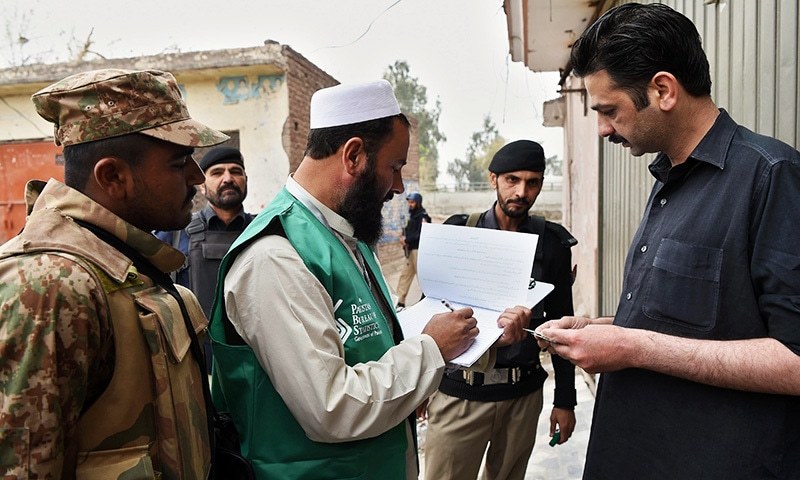 After the disqualification of Nawaz Sharif from premiership not only the cabinet has dissolved but also     the Council of Common Interest CCI.

Now after the dissolution of CCI the announcement of initial result of 6th national census was likely to be delayed. The council meeting that was going to be held today Monday was canceled. In the meeting, the release of results of sixth national censes was to be sanctioned. Now the nation has to wait till next November for the announcement of initial result.

The primary results of 6th national censes would be announced in November and it would not be possible for Election Commission of Pakistan (ECP) to form new constituencies in the country. The new elections would be held under old constituencies.