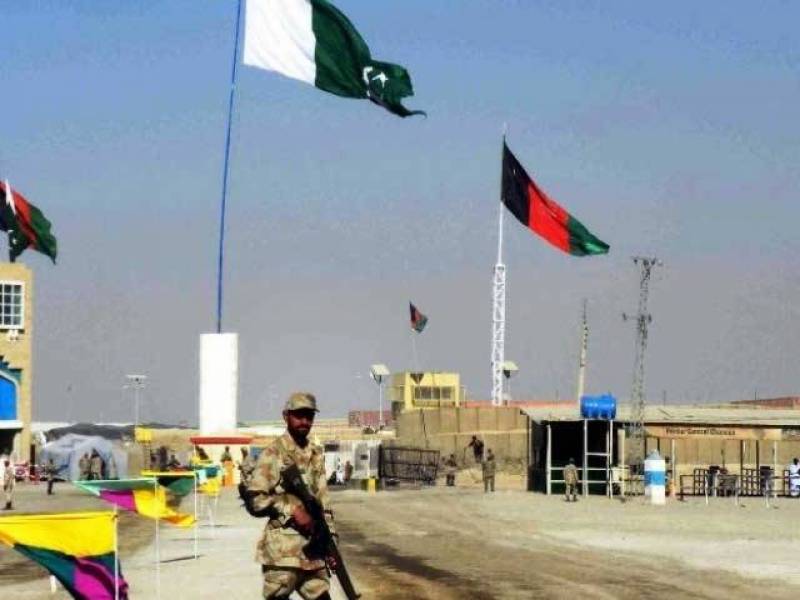 District Police Office Killa Abdullah Sajid Mohmand said 22 people were also injured due to firing from the Afghan side. All the dead and injured belong to Killi Luqman and Killi Jahangir areas of Chaman.

The Inter-Services Public Relations (ISPR) had earlier released a statement saying Afghan Border Police opened fire on Frontier Corps (FC) personnel detailed for the security of a census team in Chaman, leaving one person dead and 18 injured. The death toll has subsequently risen to seven.

“Since 30th April, Afghan Border Police had been creating hurdles in [the] conduct of census in divided villages of Killi Luqman and Killi Jahangir in Chaman area, on Pakistani side of the border,” the military’s media wing said.

ISPR said the Afghan border guards’ firing comes despite the fact that Afghan authorities had been informed in advance about the census exercise in Pakistan and coordination was carried out through diplomatic and military channels.

But Samim Khpalwak, spokesman for the governor of Afghanistan’s Kandahar province, said the Pakistani officials had strayed on to the Afghan side of the border and were attempting to count people living there.

“So far in the fighting, we have one Afghan civilian killed and three border police forces wounded,” he told AFP, adding that the scuffle was still going on, with “dozens” of Afghan security forces rushing to the scene.

The Chaman border crossing has been sealed as Pakistani and Afghan troops continue to exchange fire, the ISPR press release said.

During the cross-border “attack”, mortar shells fired from the Afghan side hit houses in a village of Killi Luqman, leaving one person dead and many others injured, Station House Officer (SHO) Chaman Maqsood said. At least three children are among the injured.

He said the injured were shifted to the Civil Hospital Chaman, where an emergency has been imposed. Four of the injured are said to be in critical condition.

“We were sleeping when we suddenly heard firing and blasts,” Haji Ayub, a resident of Killi Jahangir told DawnNews. “We immediately left our houses and came to Chaman bazaar.”

Abdul Mateen, a resident of Killi Luqman said FC personnel were guarding the census staff in his village when the Afghan forces opened fire on them.

Pakistan had closed its borders with Afghanistan at Chaman and Torkham on Feb 18 after a series of terrorist attacks in the country killed over 100 people. Militants having sanctuaries in Afghanistan were blamed for the attacks.

After over a month of closure, Prime Minister Nawaz Sharif had ordered the reopening of the borders as a goodwill gesture.

The latest violence at Pak-Afghan border has come days after the visits of two high-profile Pakistani delegations to Afghanistan aimed at easing the tensions between the neighbouring states.

Speaking to the media upon his return from Kabul, NA Speaker Ayaz Sadiq had said that Afghan leadership “promised” the Afghan president and the country’s Chief Executive Abdullah Abdullah would visit Pakistan.

However, Afghan President Ashraf Ghani recently declined invitations extended by top civil and military officials to visit Pakistan, saying he would not visit until Islamabad hands over the perpetrators of terror attacks in Afghanistan.