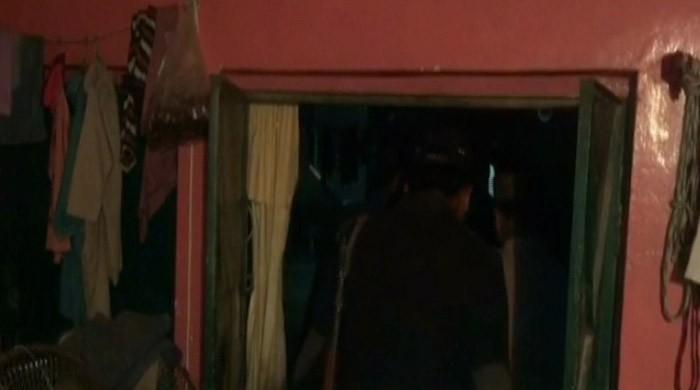 Afghan nationals among 16 suspects apprehended in various operations: HumSub.TV: Several suspects, including three Afghan nationals, were taken into custody from all over Pakistan during late-night crackdowns conducted by police and security forces.

Per details, law enforcement agencies’ conducted search operations in Chiniot, Lodhran and Hafizabad and arrested suspects including those who were staying in Pakistan illegally.

A case was registered against the Afghan nationals under the Foreigners Act of 1946.