Artists Stunned With Their Attires In Cannes Film Festival: HumSub.TV

May 15, 2018 Artists Stunned With Their Attires In Cannes Film Festival 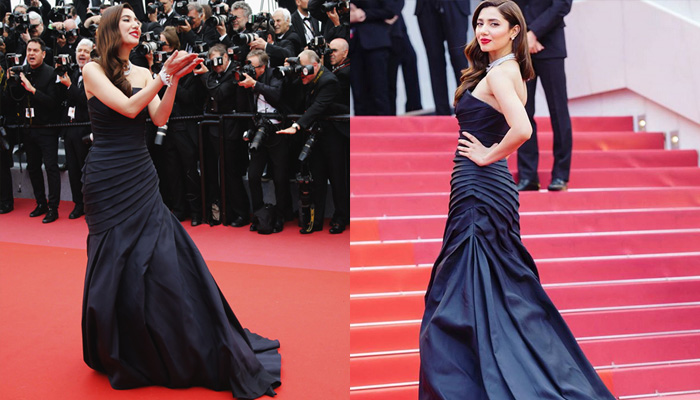 Artists Stunned With Their Attires In Cannes Film Festival

This year first appearance of Mahira Khan at the Cannes film festival red carpet made a grand entrance to steal the show, the cameras get flashing and people get talking about her great look and winsome smile.

Pakistan’s stylish actress looked pretty good in an off-the-shoulder gown that was adding to her stunning beauty during her walk that turned cameras toward her.

The actress is having a great time as it seems by the stunning pictures she shares on her Instagram from time to time.

Aishwarya wore a Rami Kadi dress that reportedly had 20000 swaroski stones. She also appeared with her daughter Aaradhya, who wore a matching knee-length dress.

This was Aishwarya’s 17th appearance in Cannes film festival.

Deepika Padukone wrapped up her Cannes Film Festival duties on Saturday and has returned to India.  While in Cannes, Deepika walked the red carpet on May 10th and May 11th 2018.

Deepika Padukone handed over her L’Oreal ambassador duties to Aishwarya Rai Bachchan, who walked the red carpet over the weekend.

Sonam has been a regular at the French Rivera and this year too made a gorgeous appearance in Ralph & Ruso lehanga, giving out desi vibes.