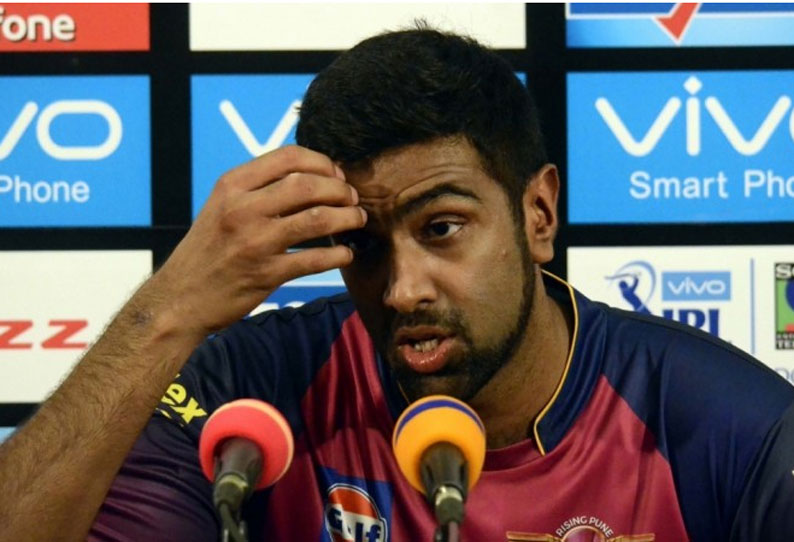 Ashwin to give IPL a miss, Vijay doubtful: HumSub.TV: Ashwin will not be playing the entire season of the upcoming IPL for Rising Pune Supergiant due to a sports hernia. Ashwin reported groin pain and has been advised six to eight weeks of complete rest, but is expected to regain full fitness ahead of India’s title defence at the Champions Trophy in June.

M Vijay too is likely to miss the entire tournament for Kings XI Punjab because of wrist and shoulder injuries. Vijay will require surgery to his right wrist and also undergo rehabilitation for his left shoulder.