‘Begum Jaan’ may not to be released in Pakistan 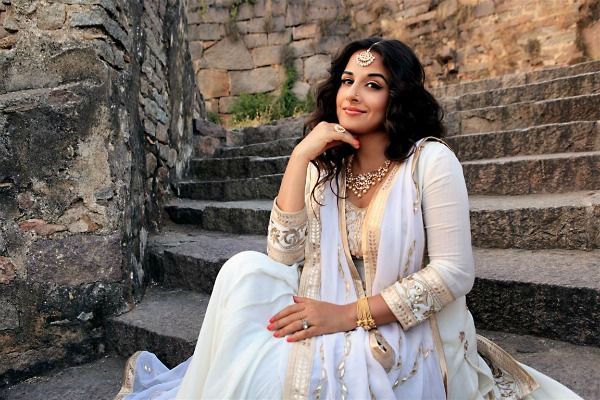 ‘Begum Jaan’ may not to be released in Pakistan

The trailer of the Vidya Balan-starrer Begum Jaan has received an outstanding response, increasing cine-goers expectations from the Srijit Mukherji film. The Indian adaptation of the Mukherji’s Bengali film Rajkahini is set in the backdrop of the India-Pakistan Partition.

According to Times of India, the film will not be released in Pakistan because it projects a negative image of the country. Producer Mahesh Bhatt has also reportedly written to the Pakistan government to allow the release of the film. However, he has yet to receive their reply and approval.

It seems like Begum Jaan will suffer the same fate as films like Mahira Khan’s Raees, Akshay Kumar’s Jolly LLB 2 and Sonam Kapoor’s Neerja.  The current political situation between the two countries is reportedly another reason for the film not getting its official April 14 release in Pakistan.