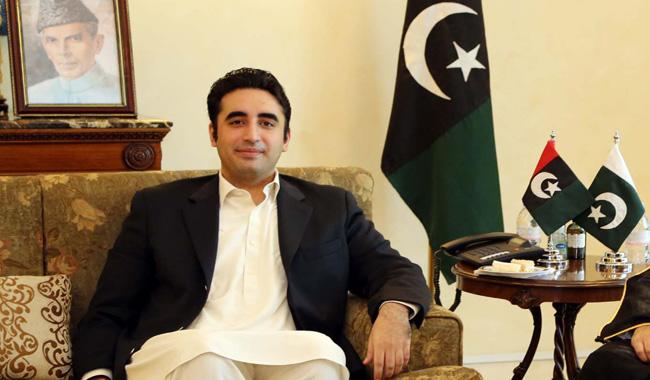 On Sunday January 21, 2018 Pakistan Peoples Party Chairman Bilawal Bhutto said that he is against police encounters anywhere in the nation, adding the trend was not a solution to anything.

While addressing a news conference in connection with the launch of the party’s membership drive Bilawal said, “I demand [a complete] ban on such encounters in the country because terrorism can’t be restrained with such policies.”