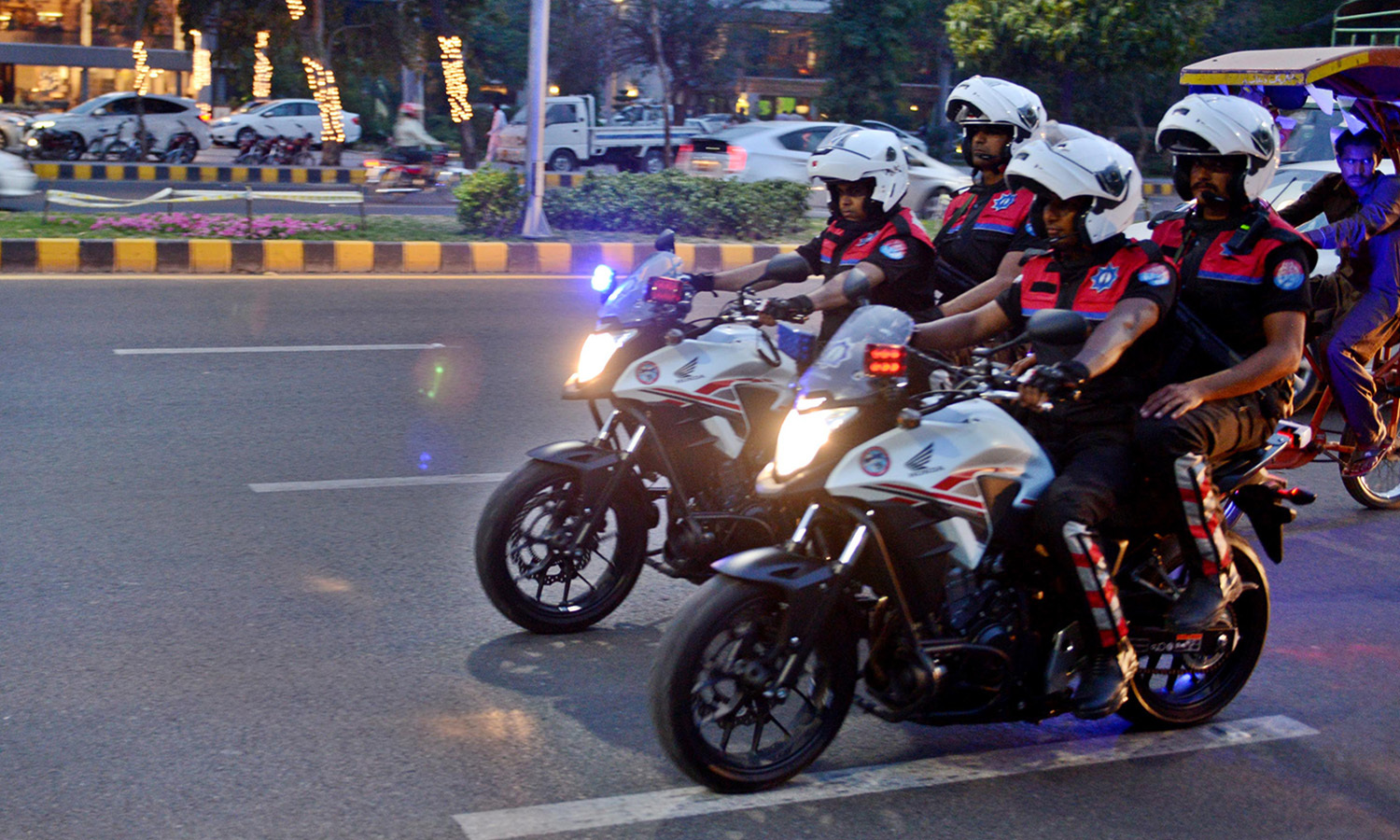 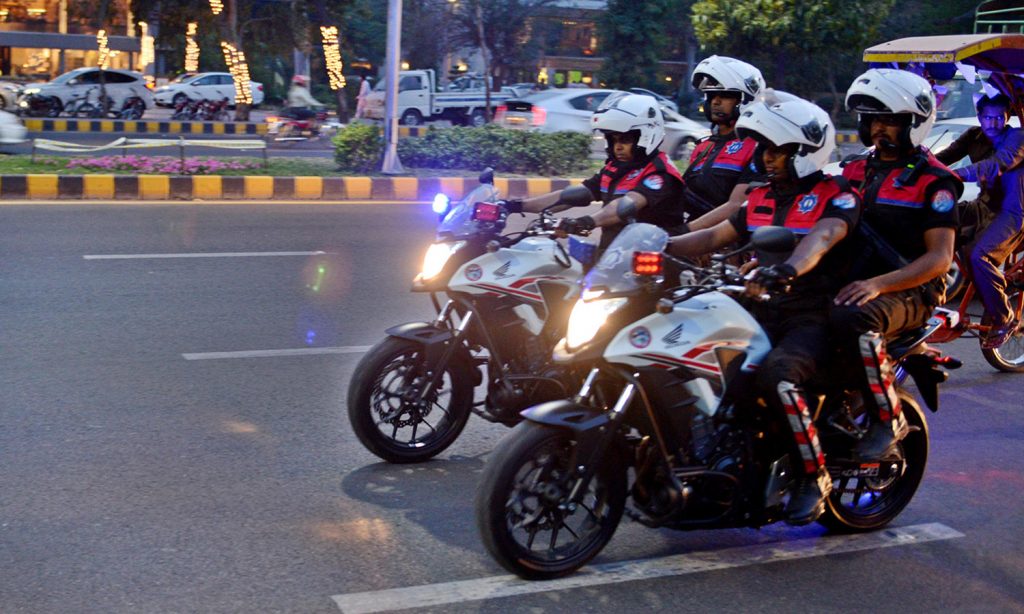 On Friday January 5, 2018 a case was registered against Dolphin Force for harassing women.

Dolphin Force is a specialized force which was made to counter street crime, which is a special branch of Punjab police and was initially started in Lahore, in 2016.

The FIR was lodged at Saddar Police Station, Lahore.