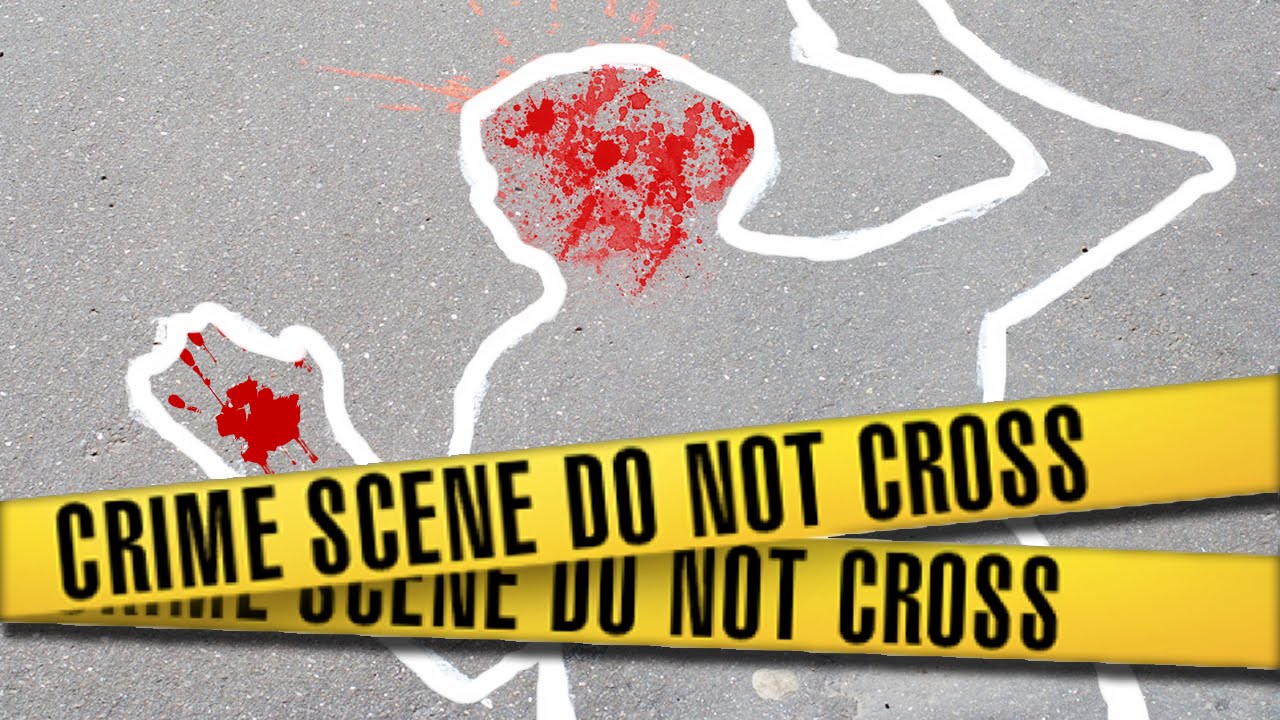 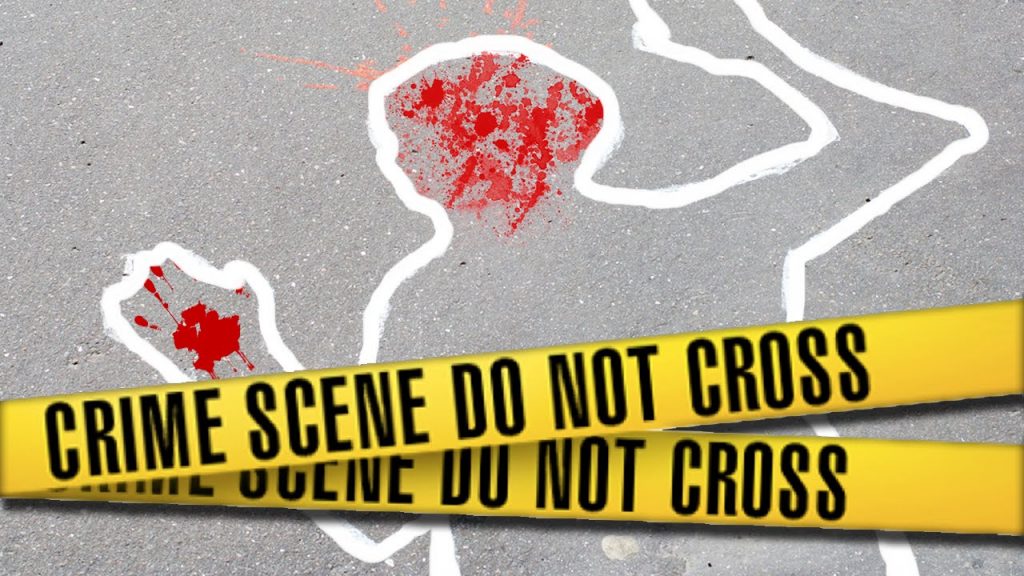 Dileep Kumar and Chandar Meheshwari are identified as brothers. According to the police this incident took place early morning when the brothers were opening their shop in the grain market.

The bike rider tried to snatch money from the brothers, upon resistance they shot them. This is reported as first ever armed robbery incident in the city.