Ch Nisar is Against PM’s Stance 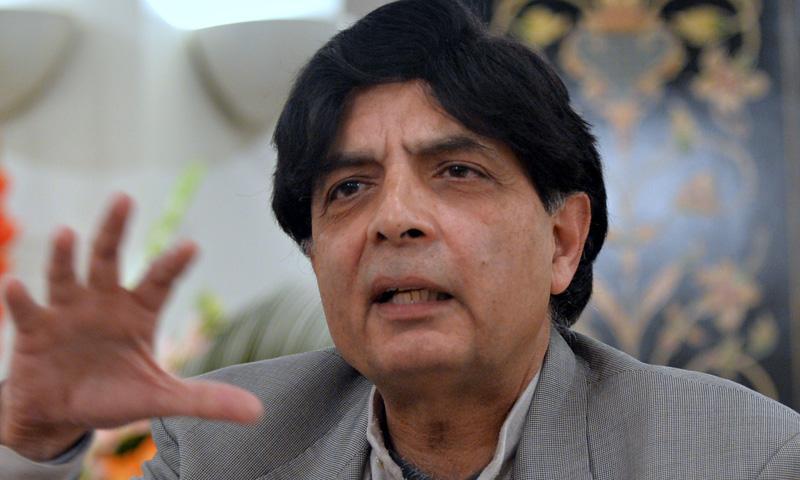 Ch Nisar is Against PM’s Stance

Ch Nisar is Against PM’s Stance: Former Interior Minister and leader of Pakistan Muslim League (N) Ch Nisar Ali Khan said that he is not in the favour of Prime Minister Shahid Khaqan Abbasi’s stance against Judiciary. He said “it goes against the rule of law’’. He stressed that the policy of tolerance should be adopted.