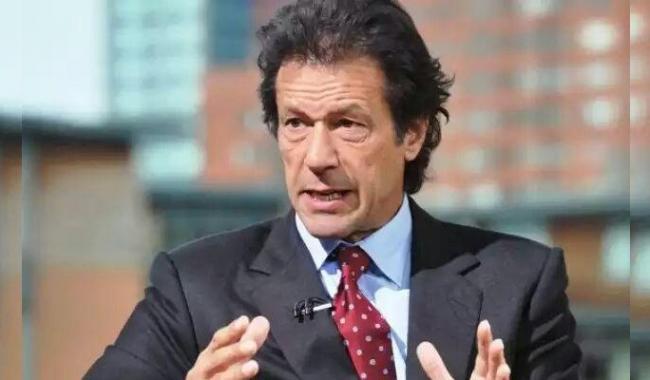 Imran Khan’s Threat of Agitation on Roads: Chairman Pakistan Tehreek –i- Insaf said that the policy of Pakistan Muslim League (N) to rise the conflict between Parliament and Judiciary is condemnable. He said that PTI is ready for protest on roads against the PML(N)’s policy.

Imran Khan criticized the Prime Minister Shahid Khaqan Abbasi’s stance against Judiciary. He said the PM is a puppet who is playing his role according the wishes of Nawaz Sharif.