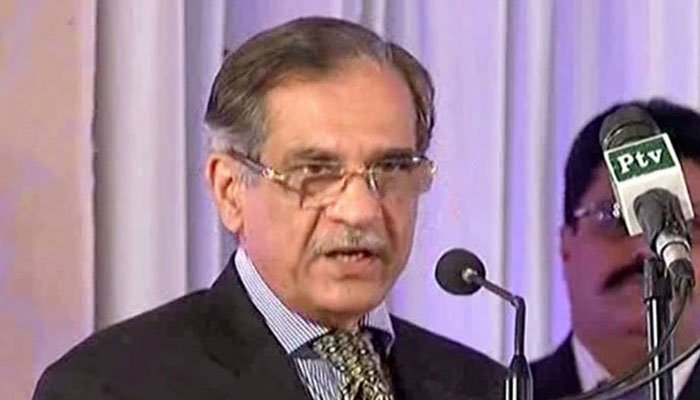 It was remarked that according to the constitution, a request cannot be filed once an appeal has been rejected after review. Nawaz had adopted the stance in the request that an order to file a single reference on more than one property can be passed .In November, an accountability court had rejected an application filed by the ousted prime minister to have three references filed by NAB against him and his family merged into one.