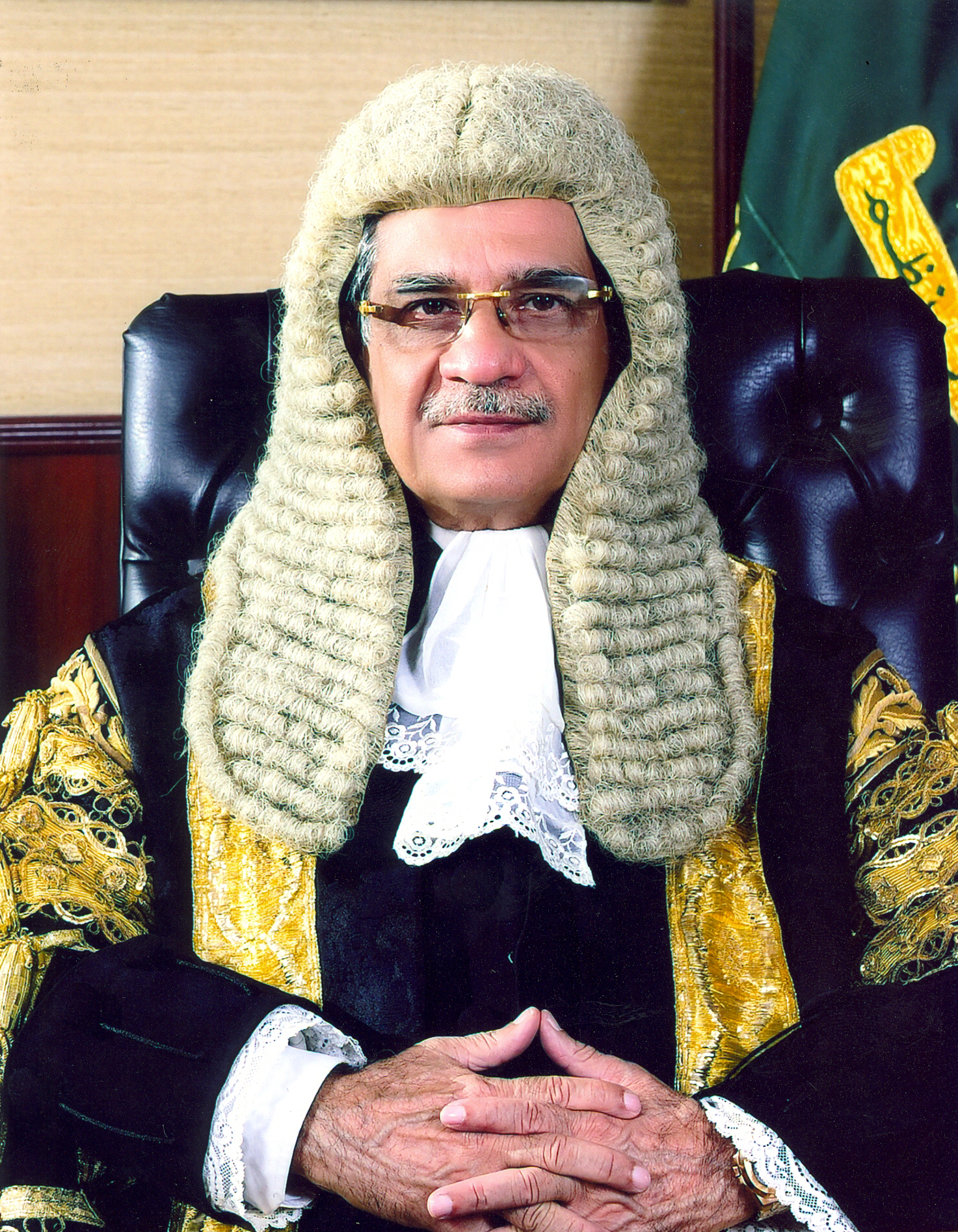 CJP Orders Reopening Of Three Banned Sharif Sugar Mills On Temporary Basis:- In a surprising turn of events, the Supreme Court on Wednesday ordered the reopening of the three banned sugar mills owned by the Sharif family. The decision was taken after the failure of settlement between five sugar mills owners and workers. Now, the three-judge bench headed by the Chief Justice of Pakistan Mian Saqib Nisar, temporarily allowed the banned mills to start operating this season.

Only two days ago, during the hearing of petitions filed by growers for the reopening of three relocated mills Chaudhry Sugar Mills to Rahim Yar Khan, Haseeb Waqas Sugar Mills to Muzaffargarh and Ittefaq Sugar Mills to Bahawalpur Chief Justice of Pakistan Mian Saqib Nisar said that the banned mills will not be reopened, but they may be asked to compensate the farmers.

Hum Sub TV also aims to enter into bilateral agreements with other countries to promote not only their culture, heritage and tourism, but also their educational and medical facilities.