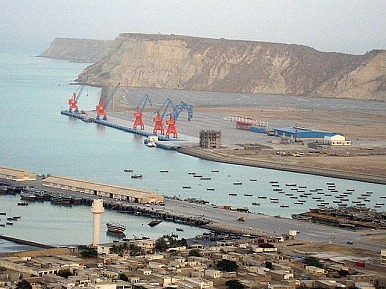 China Contacted Militant in Balochistan: In order to protect the $60 billion worth of infrastructure projects as part of the China-Pakistan Economic Corridor, China has been quietly holding talks with Baloch militants for more than five years. Pakistani officials welcome dialogue between Chinese officials and Militant.