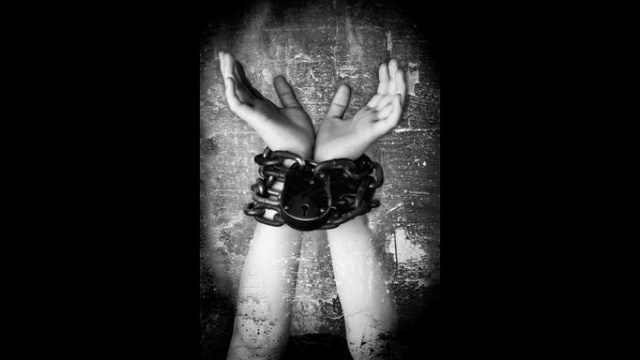 Chief Justice of Pakistan (CJP) Justice Saqib Nisar took suo motu notice of alleged sex trafficking of women in Islamabad and Rawalpindi after a column in a newspaper reported the stories of abducted women sold into sex slavery.

The story narrated the abduction of a 40-year-old mother of three who was trafficked to Afghanistan using forged documents and sold at least thrice to different customers. Her husband later had received a call from the perpetrators who demanded Rs. 300,000 for her release.

The story further revealed that a gang of approximately 150 culprits was operating the business and that local police was involved in facilitating them using delaying tactics.

CJP has given a deadline of three days to Inspector Generals of Islamabad to submit reports of sex-trafficking in their jurisdictions.