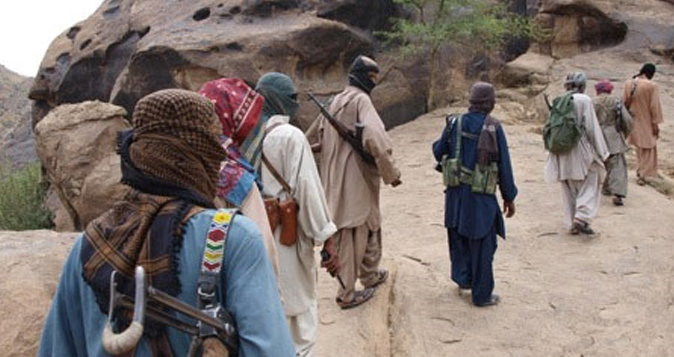 Police have arrested close aide of Lashkar Jhangwe Ameer and target killer of political party involved in ASI killing along with a fake Major and 15 suspects during operation in Orangi town Karachi.

According to details, police have started search operation in different areas of Orangi town and arrested 7 suspects.

Police conducted raid near Scout colony and arrested suspect Majid.Police said that he was former unit incharge of a political party and was involved in targeting ASI Aslam Qadri in 2012 and a citizen in 2010.