Rhinestone Cowboy singer Glen Campbell has died at the age of 81 after “a long and courageous battle” with Alzheimer’s disease, his family said.

“It is with the heaviest of hearts that we announce the passing of our beloved husband, father, grandfather,” their statement said.

The legendary guitarist announced his Alzheimer’s diagnosis in 2011.

A self-taught prodigy, he rose from a poor rural childhood to release over 70 albums and sell 45 million records.

He was credited with paving the way for other country crossover artists such as Dolly Parton and Kenny Rogers.

Dolly Parton was among many stars who paid tribute to Campbell, describing him as “one of the greatest voices of all time”.

Brian Wilson of the Beach Boys said he was “very broken up” by Campbell’s death.

“An incredible musician and an even better person,” Wilson tweeted.

“You were a shining light in so many ways,” he tweeted

Introduction
HumSub TV is Pakistan’s leading forwarding-thinking, edutainment channel, aimed at promoting and upholding peace, interfaith harmony and social responsibility within Pakistan through informative and insightful programmes and documentaries; analytical interviews on issues pertaining to social, economic, legal and environmental set-up; dedicated shows to canvass and thereby promote the culture and heritage of Pakistan and in-depth coverage of national and international news.
HumSub TV is the first channel and thus a pioneer within its own right that mainly focuses on emphasising the “Rights” as well as the “Obligations” of the citizens in light of the Constitution of Pakistan, numerous International declarations signed by the Government and various laws that have been promulgated over the years but are not in the knowledge of the common citizen. 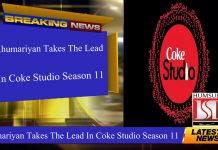 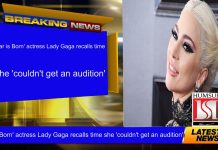 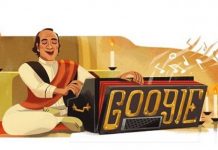 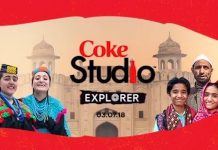 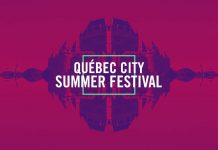