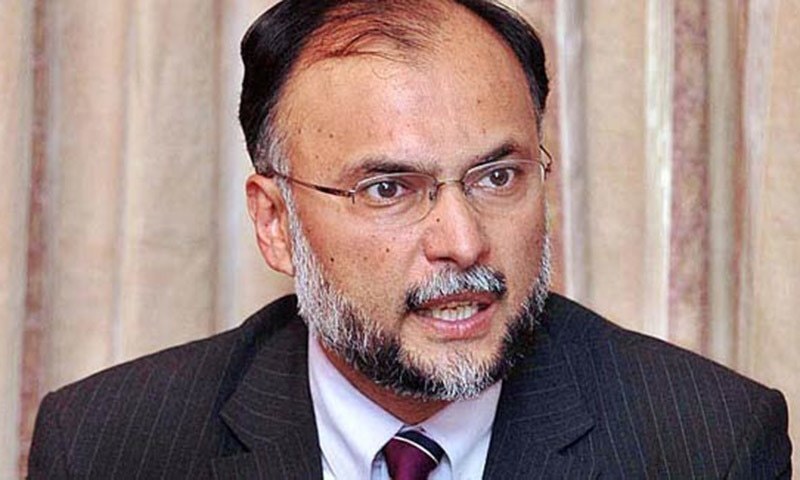 He said CPEC project has now gained significance not only for Pakistan but also for the entire world.

Ahsan Iqbal said this project has introduced a new perception of Pakistan and relations with Pakistan and China have now been transformed into a strategic partnership.

He said the economic significance of Asia is also increasing in the changing world.

The minister reiterated that Pakistan wants to further enhance bilateral relations and cooperation with China in diverse areas including trade, investment, education, communication and health.

He said the promotion of industrial and trade relations between two countries will help develop a conducive environment for trade in the region.