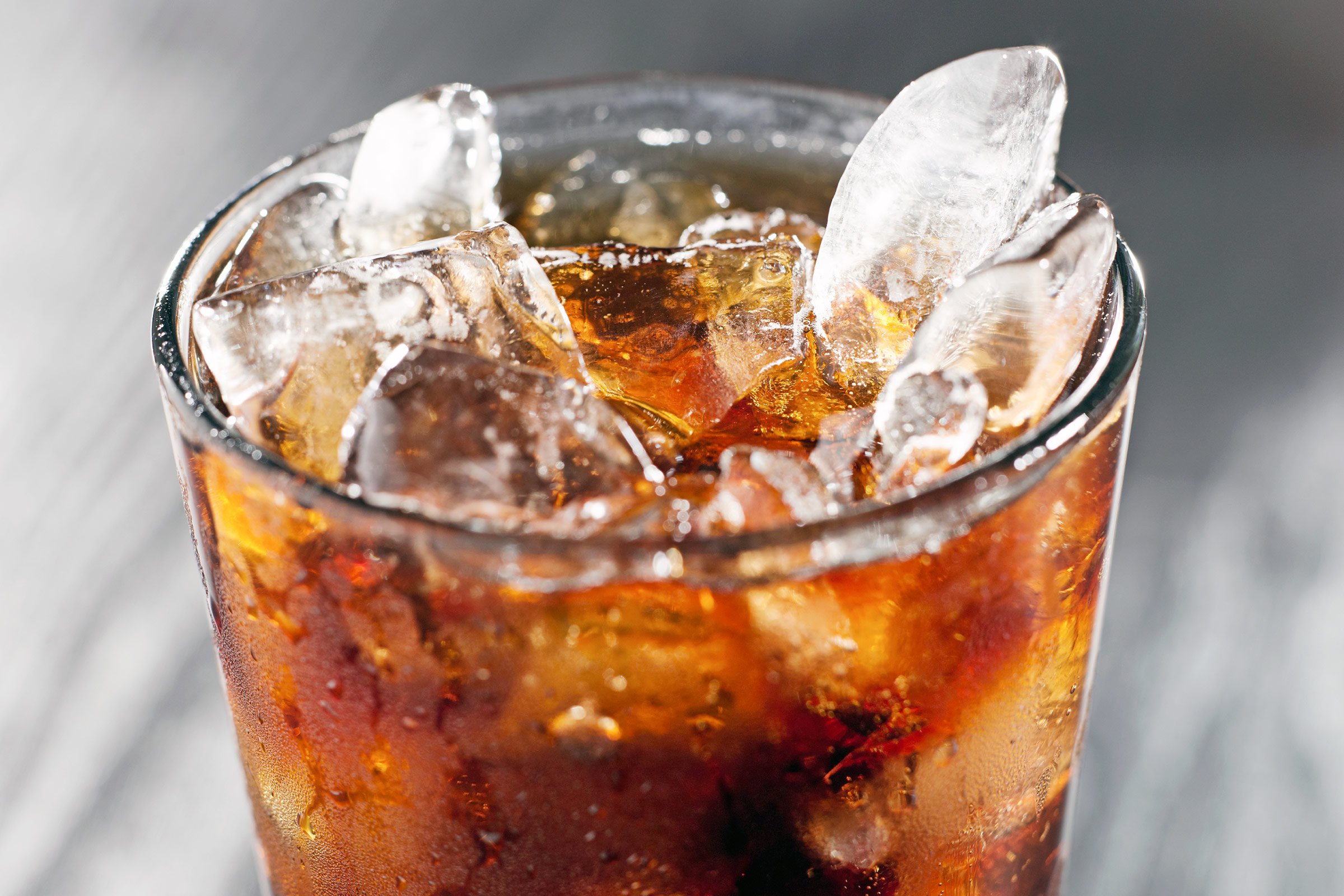 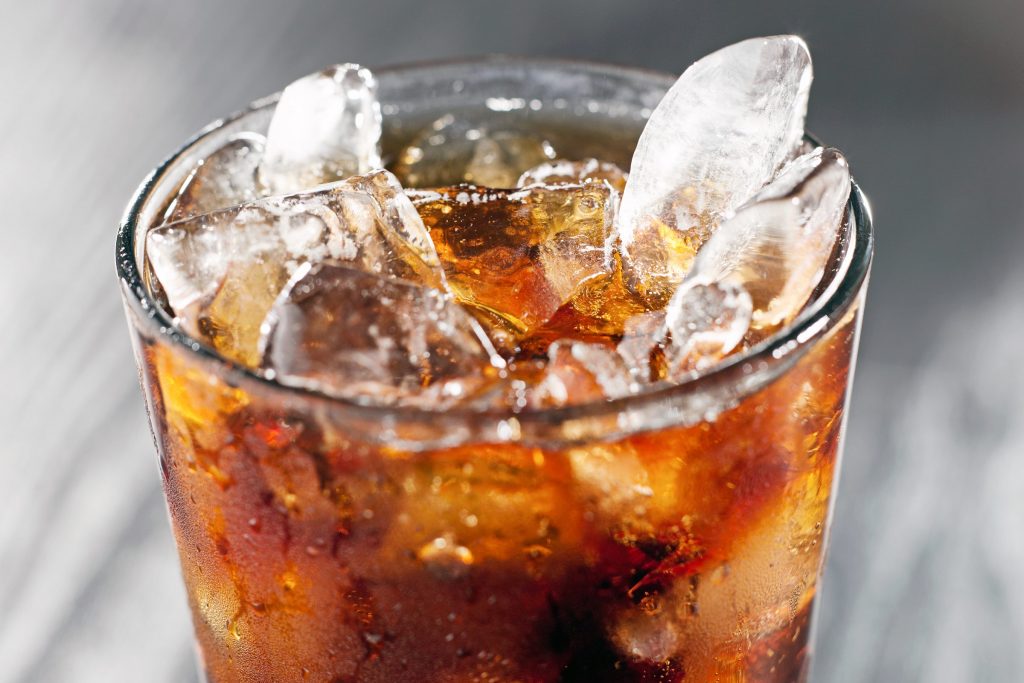 According to a health expert of the Bahawal Victoria Hospital (BVH) Dr Iftikhar Bhatti, diabetes and heart patients must stay away from meat, soft drinks and poultry because unnecessary intake of such foods and drinks will worsen their health condition.

On Monday January 1, 2018 he stated, “Patients visiting BVH Bahawalpur for health treatment from Bahawalpur division and Sindh province were discovered consuming unnecessary intake of soft drinks, meat as well as poultry despite the fact that they were already suffering from diabetes and heart diseases.”