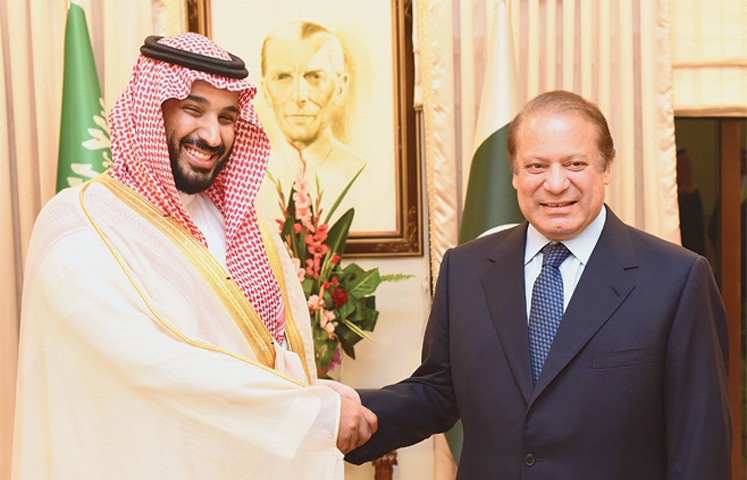 According to some sources, the meeting between the crown Prince and Sharif brothers last for one and a half hours, and significant matters were discussed. The meeting was said to be successful and would give positive results.