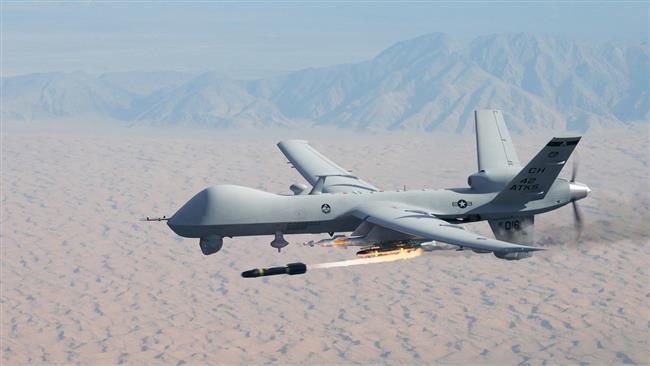 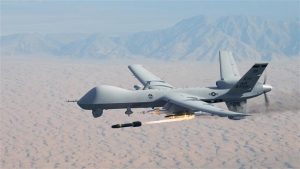 It is reported that the attack took place near Kurram Agency. It is suggested that there were at least four people in the vehicle which was targeted.

Last month, another suspected U.S. drone attack was aimed on the Haqqani militant network which killed four people in the same area.