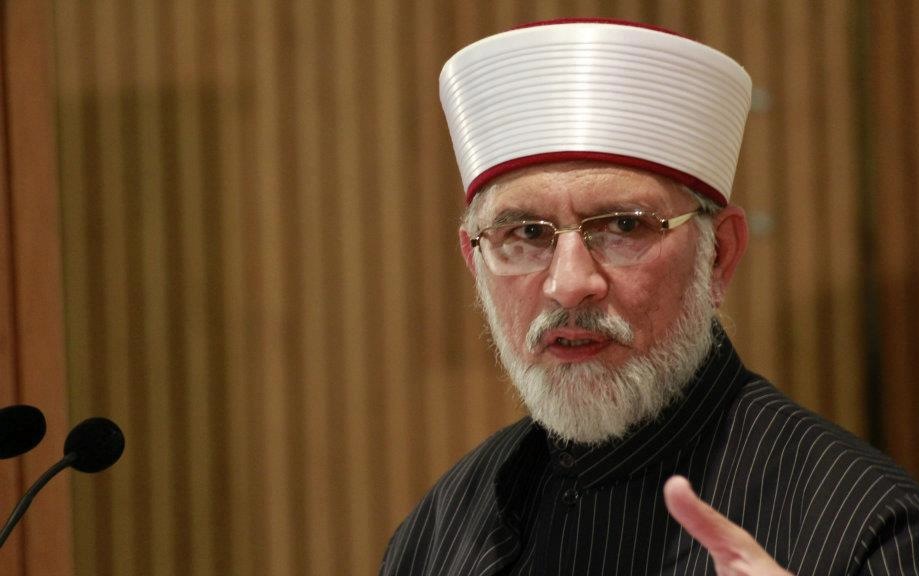 Elections Bill 2017 on Tuesday was challenged in the Lahore High Court (LHC) by Pakistan Awami Tehreek (PAT), PAT had pleaded that the law be declared null and void.

A clause in the bill allows for politicians disqualified from holding public office to lead political parties, which is being considered as an apparent bid by the government to re-elect ousted prime minister Nawaz Sharif as the Pakistan Muslim League Nawaz (PML-N) president.

PAT in its petition maintains that the bill is against the spirit of the Constitution by enabling a disqualified person to become a party leader.

Today, the PML-N is holding intra-party elections to re-elect Nawaz, a day after the Elections Bill 2017 was passed.

The National Assembly on Monday passed the Elections Bill 2017, paving way for the former prime minister to regain chairmanship of the ruling party.

The bill was also ratified by President Mamnoon Hussain.