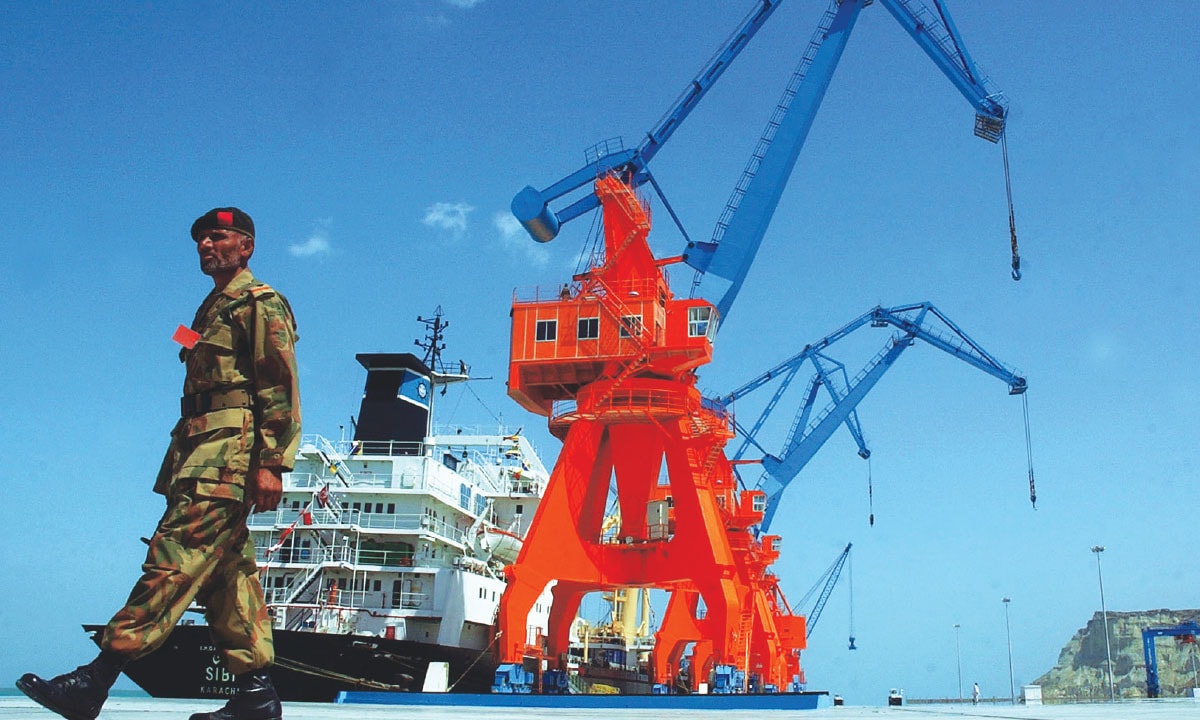 According to major US business publication the China-Pakistan Economic Corridor (CPEC) which is still a work in progress has started to show its impact as Pakistan climbs several rungs on the ladder of global competitiveness and economic progress.
This update comers on the backside of a report which has been recently unveiled by the World Economic Forum (WEFR), where Pakistan had secured the 115th position out of 137 countries in total.

According to Forbes “While this ranking is still low compared to neighbouring countries, it’s a big improvement from the 122nd position the country occupied last year, and the 133rd position back in 2014,” while it was referring to the boost in the country’s economy.

“One reason for this improvement is Pakistan’s progress in the infrastructure ‘pillar’ of the report, where the country is ranked 110th,” the magazine said.

According to the report score for infrastructure pillar for China decreased for second year in a row due in part to what is being said as a decline in the quality of port infrastructure and the reliability of electricity supply.