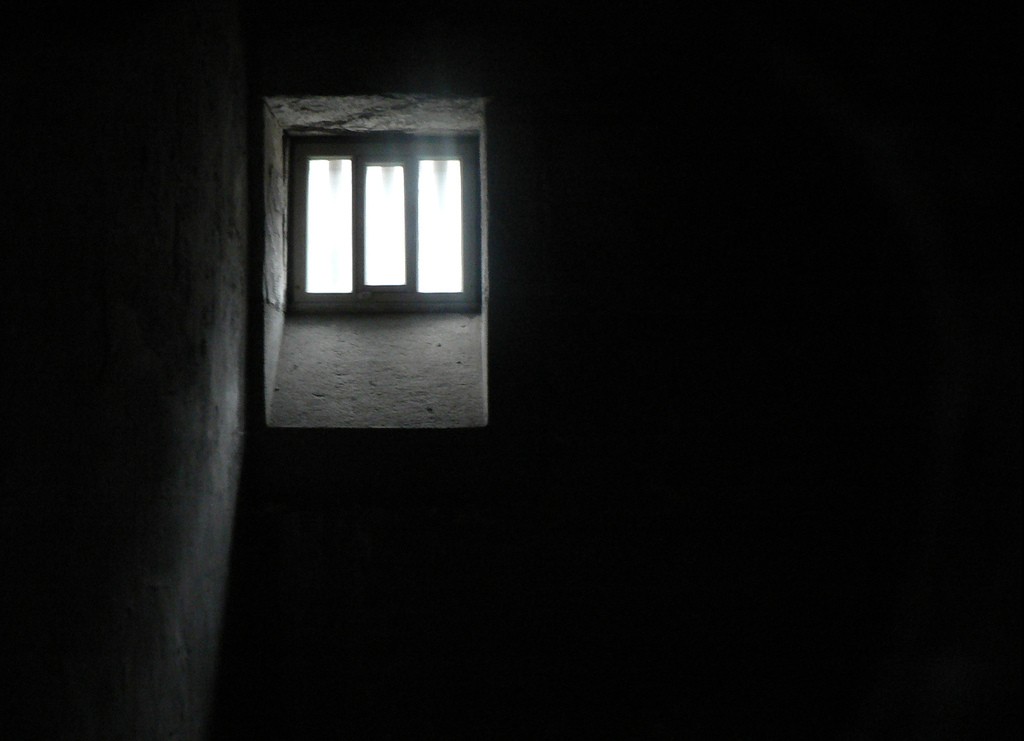 Ex-KDA director passes away in Karachi jail: HumSub.TV: Former director of Karachi Development Authority (KDA) has passed away in central jail after suffering a heart attack.

He was taken into custody by the National Accountability Bureau (NAB) one year ago.

The accused KDA officer was working as director recovery.