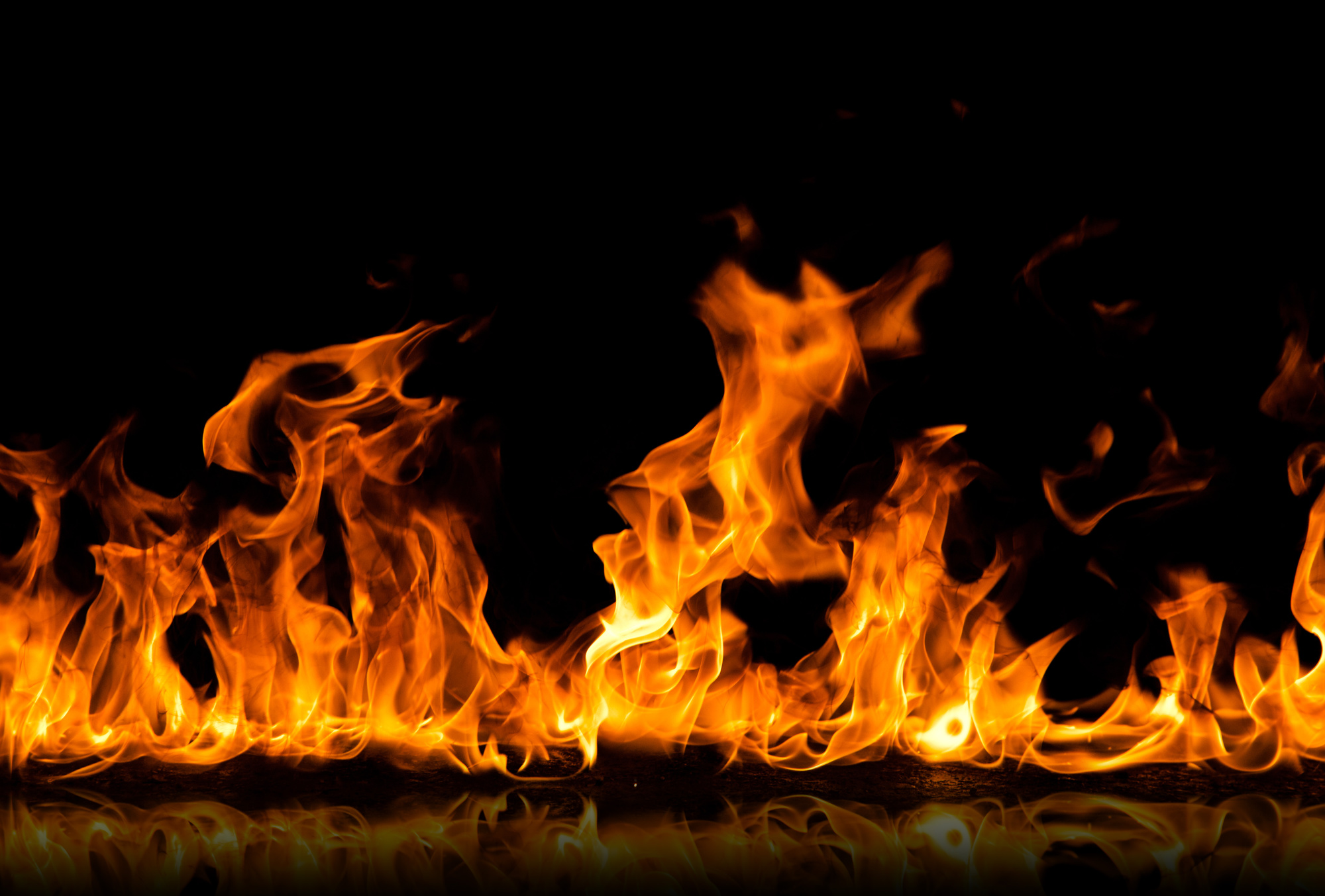 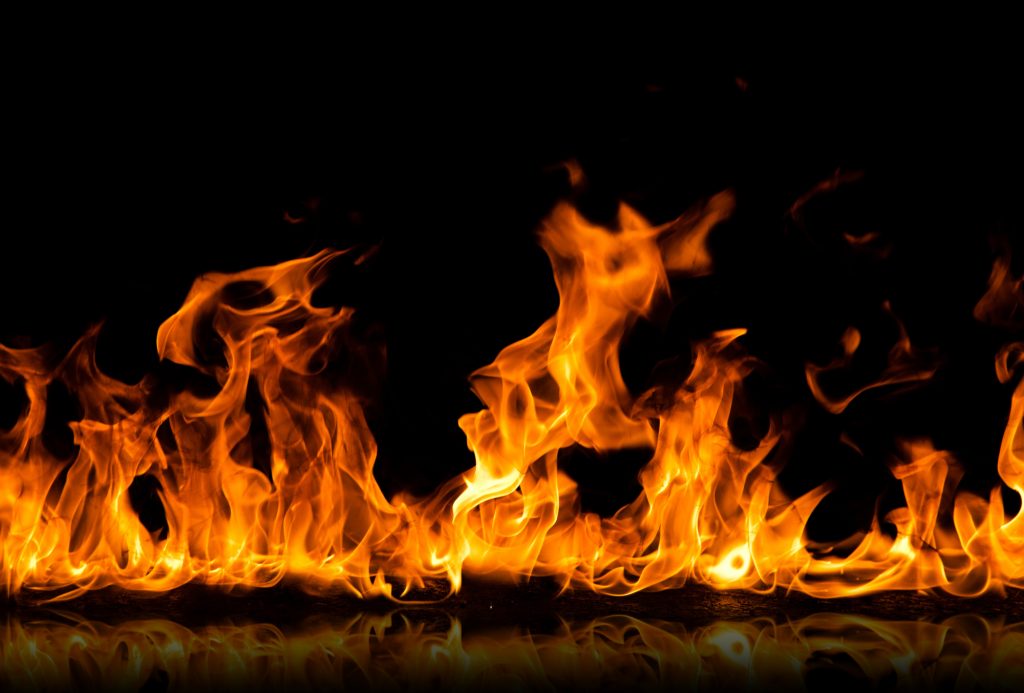 On Wednesday 27th December, 2017 a cotton factory is Faisalabad turned into ashes. According to the police, due to electric short-circuit Abdur Rauf cotton factory, located in Mannan Town, caught fire.

The fire damaged the entire factory as well as blazing materials worth millions of rupees. A factory worker named Iftikhar also got injured in the incident and was taken to the hospital.