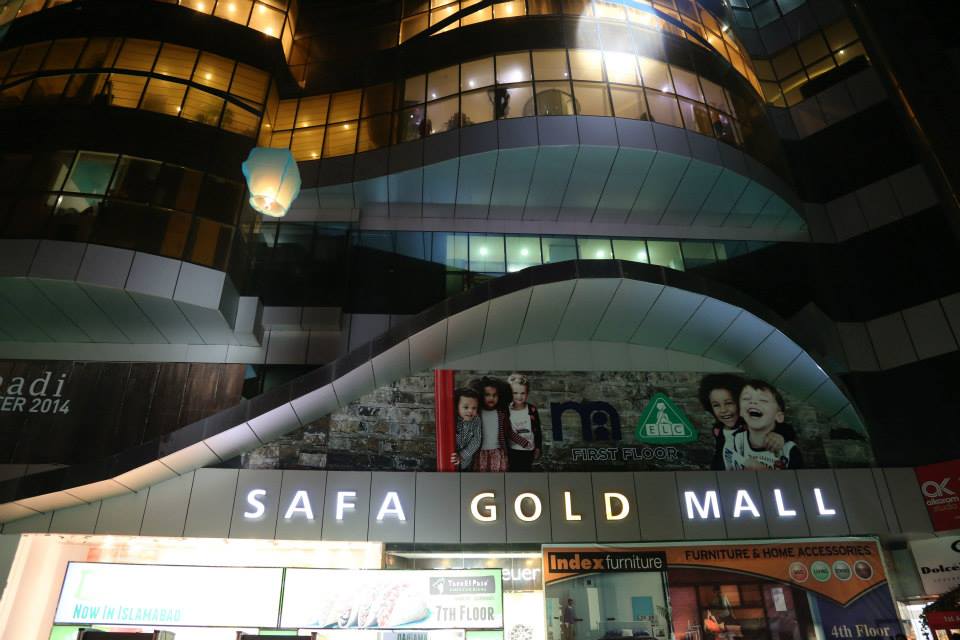 On Wednesday December 27th, 2017 NAB ordered to seal three floors of a famous shopping mall in Islamabad and appointed a receiver to collect the rent.

Fifth, sixth and seventh floors of Safa Gold Mall have been sealed by NAB through implementing its “power to seal property” under Section 12 of National Accountability Ordinance (NAO) 1999, after taking courts authorization to hold and control a property through a receiver until court’s verdict.

On November 20th, 2017 an anti-corruption individual arrested six people, including the owner of Safa Gold Mall for misusing their power and involving in corrupt activities.