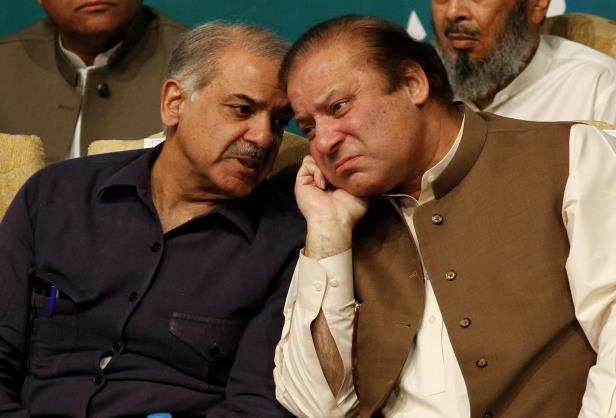 On Wednesday December 27th, 2017 the Executive Board of National Accountability Bureau (NAB) decided to charge a reference against the Sharif brothers for misusing public money for their own interest in a road construction plan for their house in Lahore.