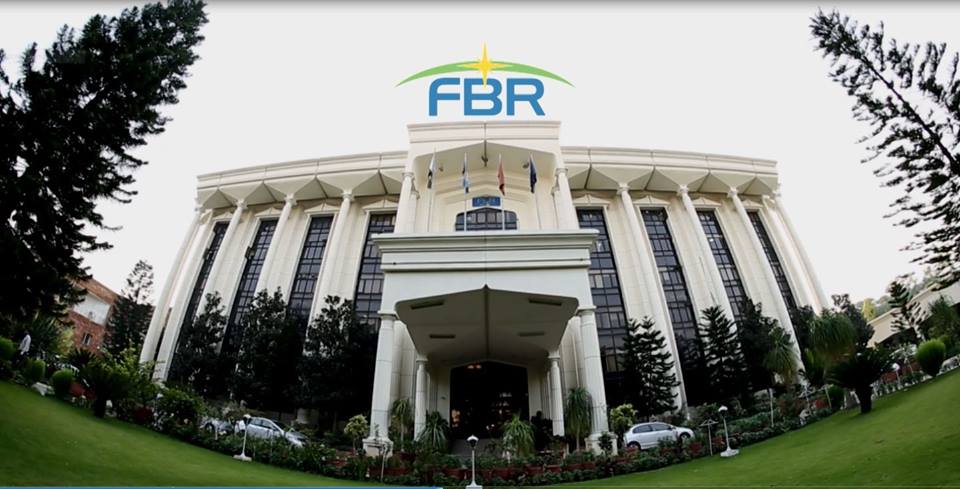 The Federal Board of Revenue (FBR) has sent notices to some 2785 people who committed money laundering of Rs 102 billion on account of expensive gifts.As per media reports, the FBR have asked these people the details and sources of their income.Director General Intelligence and Investigation Shah Muhammad while endorsing this said that notices have been issued to all people who received costly gifts from various sources.“Income tax returns could not be verified clearly at the investigation of first stage and we are in continuous contact with all Regional Tax Officers (RTOs) in this regard”, he added and maintained that RTOs after scrutiny of these cases would inform FBR whether these costly gifts were received from legal sources or not.

He further said that the case of heavy amount of money laundering through gifts was witnessed when scrutiny of tax returns of a rich person was doing last year adding that Anti Money Laundering Cell of FBR when investigated it was known that some 2785 people committed money laundering worth Rs 12 billion on account of  gifts.“One person had received the gifts worth Rs 1.7 billion while eight others received gifts worth Rs 1.50 billion”, DG added.It is worth-mentioning here that gifts are exempted from tax as per current rules and regulations of FBR while various people were transferring heavy amount as gifts due to which national exchequer is facing heavy loss.