Financial Budget to be Announced by 4th May 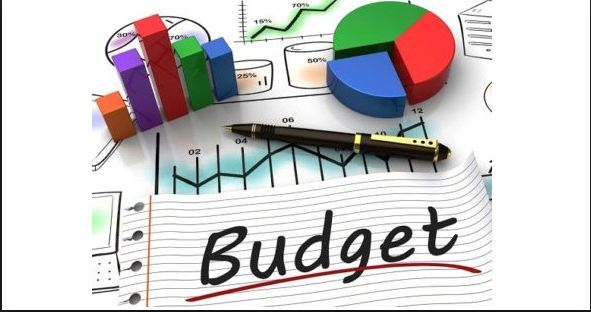 Financial Budget to be Announced by 4th May

Financial Budget to be Announced by 4th May: PML-N government has declared to present the budget for the 6th time before the end of their tenure. Ministry of finance has already distributed circular stating that the government will present the budget in the first week of May 2018. All the ministries and divisions are being asked to share their development estimates by the mid-week of March. The government is inclined to give next government a fiscal policy under the title of “New Initiatives” by working on three year (2018-2021) development policies estimates given by the ministries.

It is mandatory that the Government gets approval for the announced budget before the tenure of assemblies end. In case if the present government fails to get the budget approved, the role will be then performed by the interim government.

Government has decided to present the budget which is not only acceptable to all political parties but to three different establishments including the current one, then caretaker government and finally the government coming into power.

In this regard, government has asked business community, Chamber of Commerce Industries, forums and intellects to share their suggestions for fiscal reforms in the budget 2018 other than the ministries. For data collection, Pakistan Bureau of Statistics (PBS) has kicked start efforts of getting statistics from ministries, departments and provinces to finalize their calculations for Gross Domestic Product (GDP).

Media sources have reported a revision in the pay scales of government employees, pensioners and allowances like house rent, transport and medical to be increased in the coming budget of 2018-19.