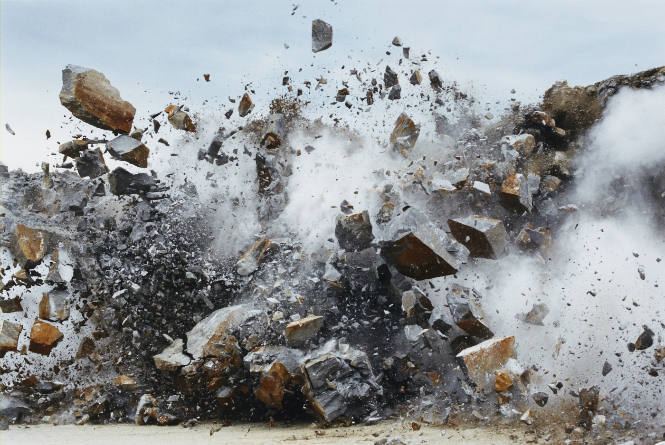 According to levies officials, the administration has summoned a technical team to determine the nature of the blast.

The explosion took place in Chedgi, an area situated at a distance of 70 kilometres from Panjgur. Chedgi is a sensitive area, situated near the Pakistan-Iran border.

A few days back, an attack took place near the border on Balochistan Health Minister Rahmat Saleh Baloch. According to him, 10 to 12 rockets were fired at his convoy.