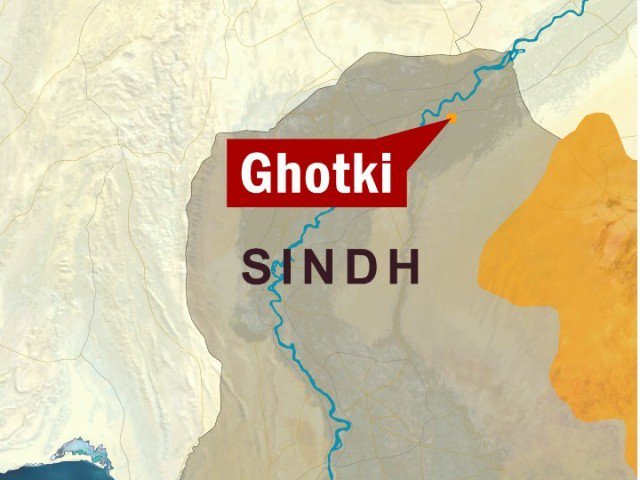 Talking to the reporters, Liakat Khambro, the brother of the girl, has alleged that the victim was abducted by five men who had drugged and gang-raped her in a house away from their village. The brother of the girl also said that after raping her, the men had disposed of the unconscious girl’s body outside their home and fled.

Police has said that the the girl was rushed to Ubauro Taluka hospital, where initial medical check-up confirmed the sexual assault on the girl.

While talking to the journalists, District Superintendent Police Uburo Abdul Haq Bhutto has claimed that raids were being conducted to arrest all accused nominated in the FIR.

Station House Officer Khambra Darya Khan confirmed the incident. He said that a few of the accused had been arrested.

The IG Sindh directed Senior Superintendent Police Ghotki Masood Bangash to ensure that the girl and her family are provided full protection and justice is served in the case.