Govt should not engage army, Rangers in solving all matters: Kamal 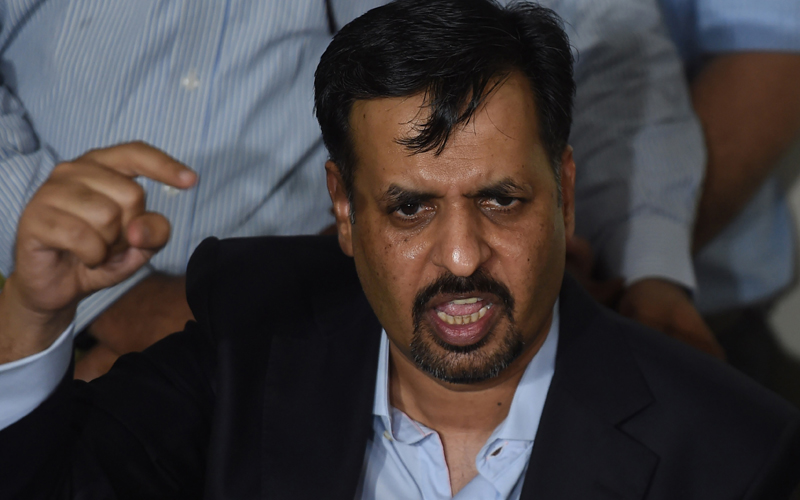 Govt should not engage army, Rangers in solving all matters: Kamal

Pak Sarzameen Party Chairman Mustafa Kamal addressed media on Saturday and jibed at government for involving army and Rangers to solve any issue that country faces.

“Why was Operation Radd-ul-Fasaad launched when Operation Zarb-e-Azb hadn’t ended? We have committed some mistakes in the past, and we need to fix these problems rather than launching operations,” he added.

He also questioned the duration for which Rangers are to stay in Punjab. “When the Rangers came to Karachi 25 years ago they had planned to stay for only six months.”

He further emphasised that the government should take responsibility of eradicating terrorism from Pakistan for which all parties must collaborate. “Only two of the 20 points in National Action Plan dealt with the army [operations]. The rest have to be implemented by the political leadership,” he stressed.