Harry Potter play to open in New York in spring 2018 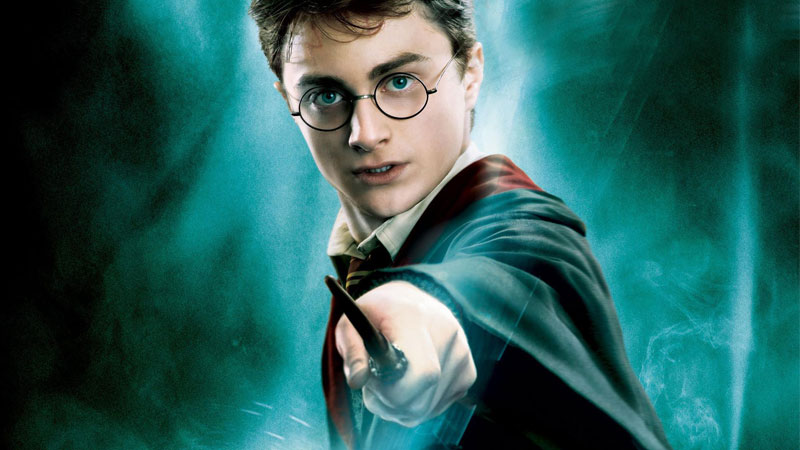 Harry Potter play to open in New York in spring 2018

The show will make its official Broadway debut on April 22 at the Lyric Theatre, currently under renovation in preparation for the North American premiere, producers of the London show said on Thursday.

Preview performances and casting will be announced in the coming months, and tickets for the New York production will go on sale in the fall, they added.

The play, which first opened in London in July 2016, this year won a record-breaking nine Olivier Awards, which honor the best of the city’s West End.

The English screenwriter and playwright Jack Thorne wrote the two-part production based on an original story co-written by Harry Potter creator J.K. Rowling and the play’s director John Tiffany.

Set 19 years after the events of Rowling’s seventh and final book in the Harry Potter series, “Harry Potter and the Deathly Hallows,” the play features Potter working at the Ministry of Magic.

He has now grown up, like many of his fans, and has three children with his wife Ginny Weasley, sister of his best friend Ron.

He still has his trademark round-rimmed glasses and the scar on his head, a permanent reminder of his nemesis Lord Voldemort, and must now help his youngest son Albus confront the family’s dark past.

The seven Harry Potter novels have sold more than 450 million copies worldwide since the first book hit bookstores in 1997. The wizard’s adventures have been translated into 79 languages and eight films.