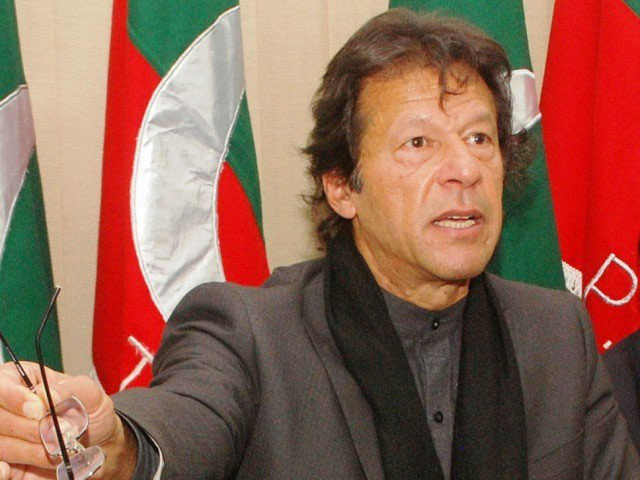 Pakistan Tehreek-e-Insaf (PTI) chief Imran Khan said on Thursday January 11, 2018 that every Pakistani desired peace and stability in Afghanistan as no other country needed a peaceful Afghanistan more than Pakistan.

The remarks were made during a meeting with Afghanistan’s Ambassador to Pakistan Omar Zakhilwal in Islamabad. Bilateral relations between the two countries and matters of mutual interest were discussed during the meeting.