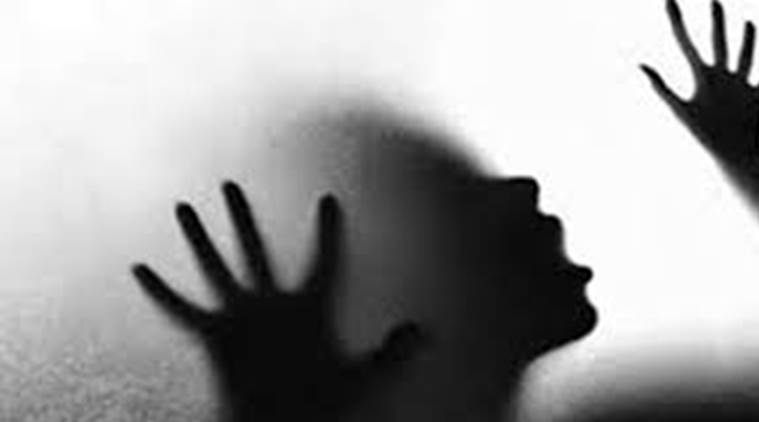 Police say Shiraz Arif Raja had abducted, raped and murdered, 8 years old Maliha, whose body was found in a pile of trash on January 4, 2018 stuffed in a gunny bag.

Maliha, who had been visiting Sheikhupura to spend winter vacations with her maternal uncle’s family, had gone missing on December 29, 2017.

According to the police, Raja was killed during a shootout that broke out during a police operation to take the suspect into custody.