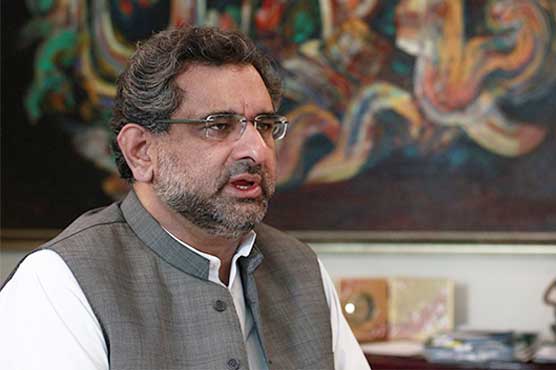 Upon arrival, PM laid a floral wreath at the shuhada monument. He was briefed about the SSG, their capabilities and performance.